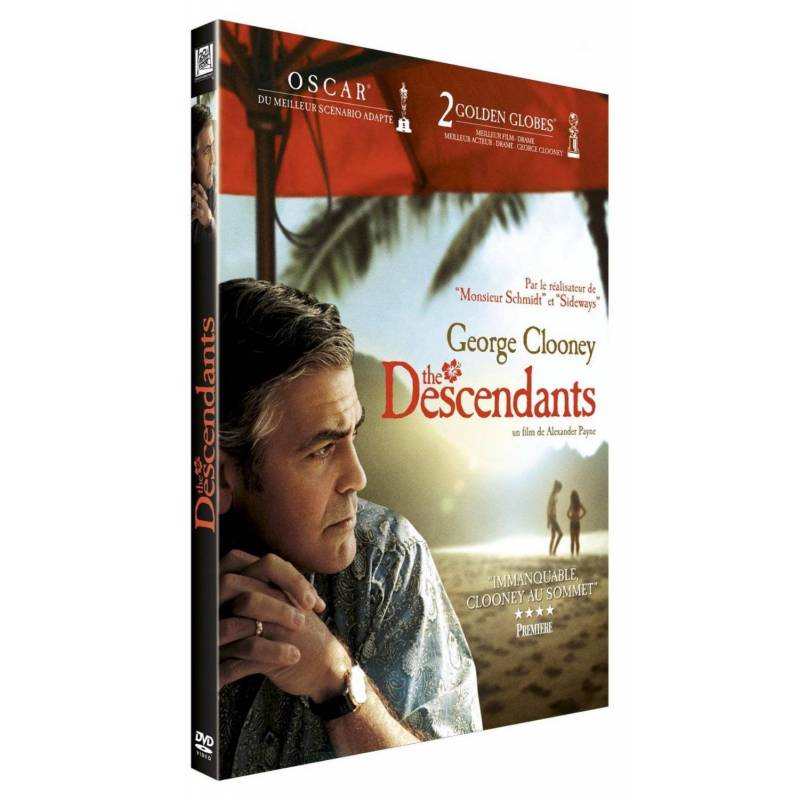 In Hawaii, the life of a family is shattered. Because his wife has been hospitalized following a boating accident, Matt King clumsily tries to get closer to his two daughters, Scottie, a girl of ten bright and early, and Alexandra, a rebellious teenager of seventeen . It is also considering whether to sell the family land, the last pristine tropical beaches of the islands, inherited from his ancestors Hawaiians. When Alexandra reveals that her mother was having an affair, the world of Matt wavers. His two daughters, he goes in search of his wife's lover. During a critical week, over meetings tower to tower funny, disturbing and revealing he will finally realize that his main concern is to rebuild his life and his family ...