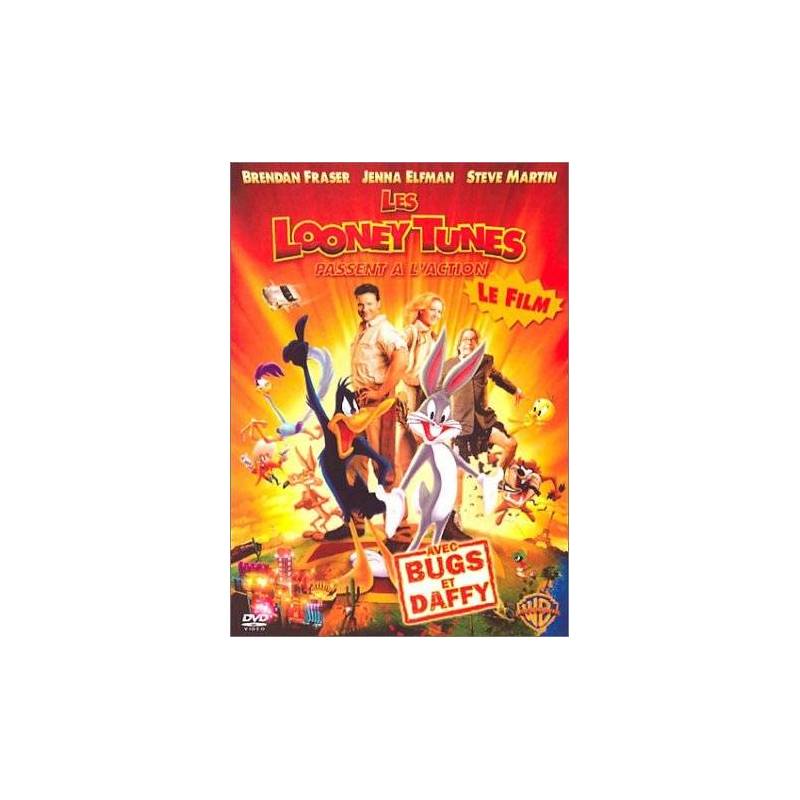 DVD - Looney Tunes: Back in Action

DVD - Looney Tunes: Back in Action

The fate of humanity is in the hands of Bugs Bunny and Daffy Duck in a hilarious comedy with actors in the flesh.

Join them in their treasure hunt around the world, to stop the infamous president of the Acme Corporation in its quest for world domination.

From Hollywood to the African jungle through Las Vegas and Paris, participates in this race Darling Clementine full of laughter and action!