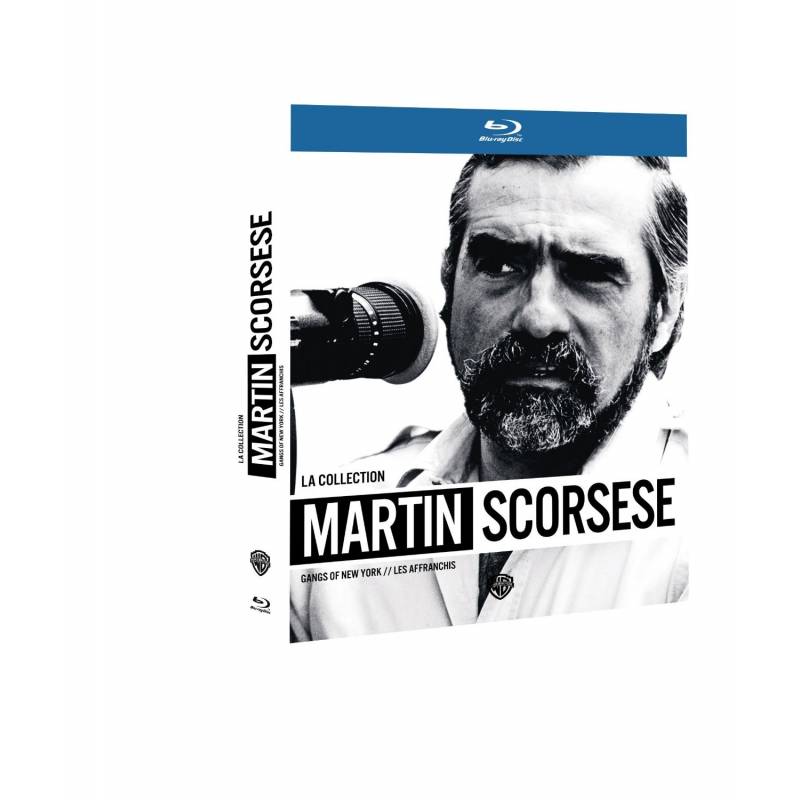 Contains: - Gangs of New York: 1846. New York was the scene of a bloody gang war, the Irish one side and "native americans" on the other.

A young man joins forces with a pickpocket to avenge his father's death ...

- Goodfellas: Jimmy, Tommy and Henry have a lot in common: they wear beautiful costumes, earn lots of money, love attractive women ... These are 'freed': they have the privilege of belonging to the one of the most famous new York families: the Mafia!

But do not be fooled by their apparent good manners: just a spark, sometimes to trigger bloodshed ...