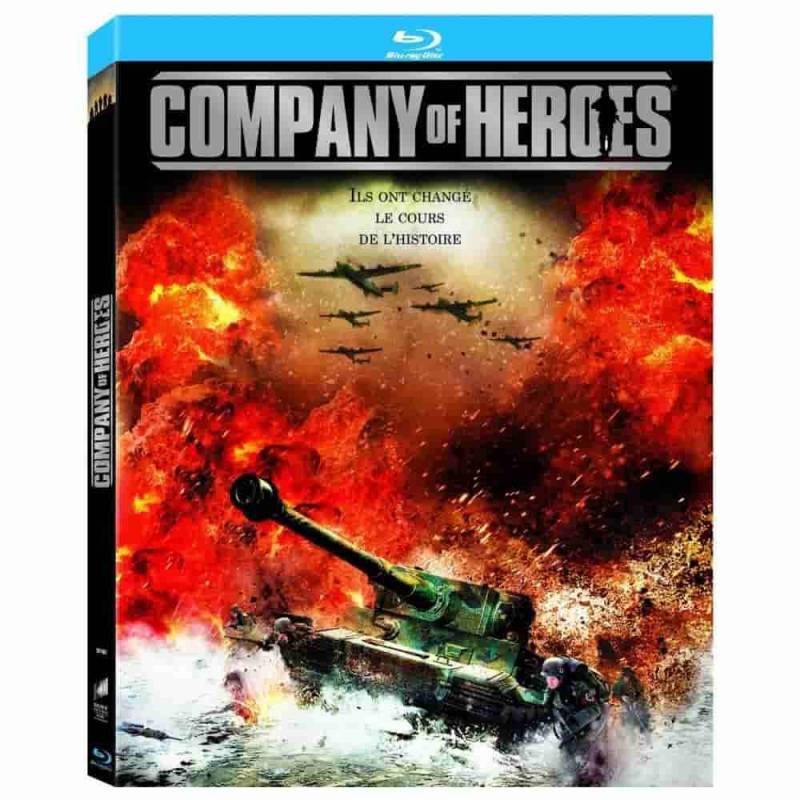 Ardennes, December 1944. A group of American soldiers found struggling with the German army, trying one last offensive against the Allies. Trying to reach their base, they discover a test site for nuclear bomb, destroyed by an explosion. On site, a dying man, a member of the OSS, says their mission: recovering in a German factory near Stuttgart, a bomb that could change the course of the war. Risking their lives, US soldiers, aided by a Russian soldier in the Red Army and a pilot of the British Air Force will make every effort to carry out the mission ...