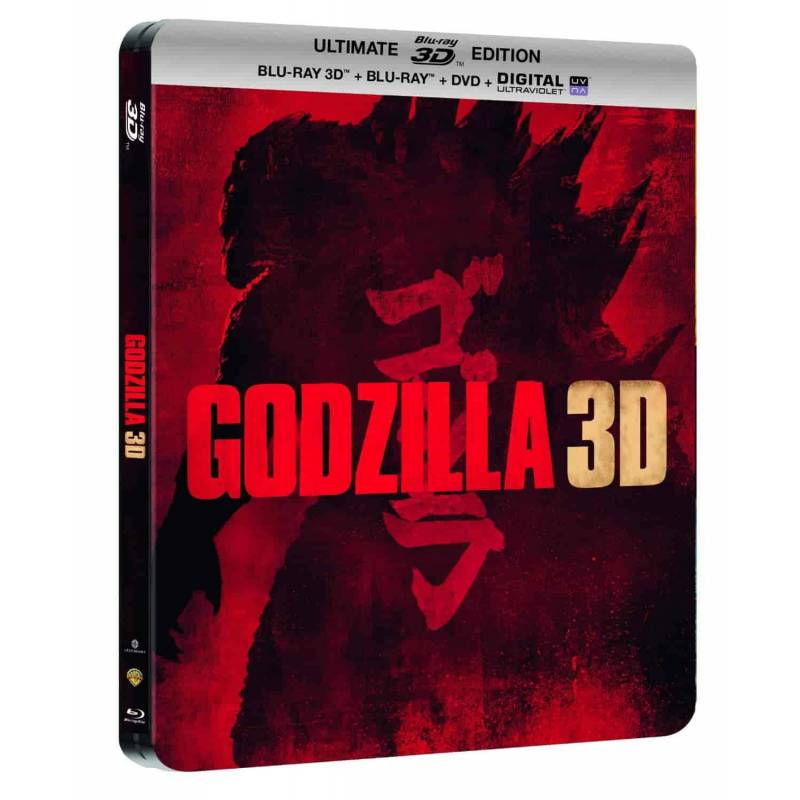 In 1999, the Janjira nuclear plant was mysteriously destroyed, causing many casualties whose wife and colleague supervisor Joe Brody.

Years later, Brody teamed with his son, Navy officer, at the scene of the disaster, to discover the truth about the accident.

They are then witness the awakening of terrible threats against humanity, threats that only the equally terrible Godzilla creature could counter ...