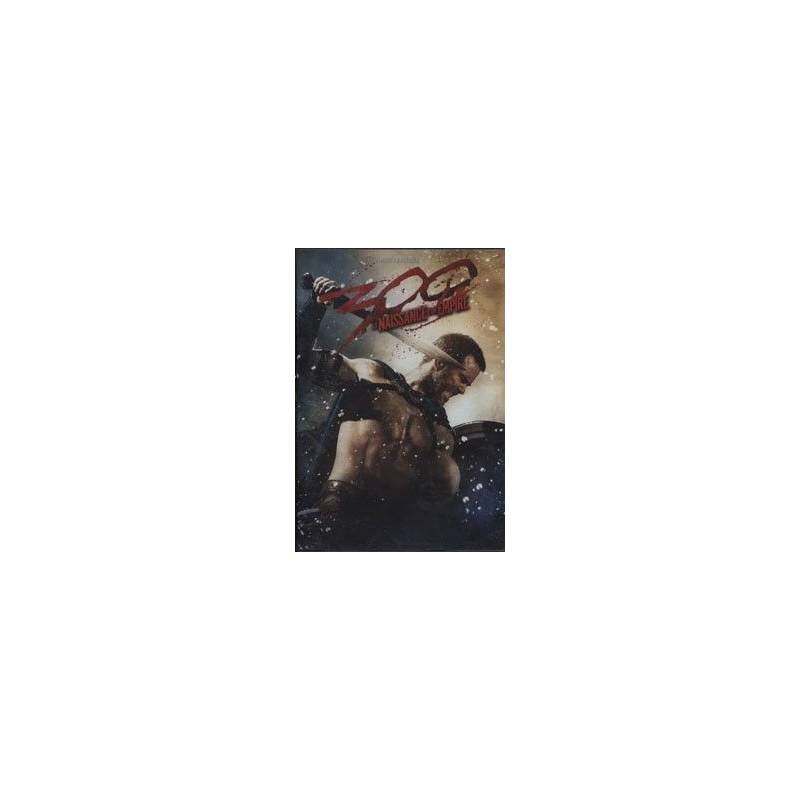 The Greek general Themistocles faces invincible Persian armada, led by the god-king Xerxes and Artemisia fearsome, head of the Persian navy. Aware that his only hope of defeating the enemy is to unite all the forces of Greece, Themistocles engages in a battle that will forever change the course of the war.