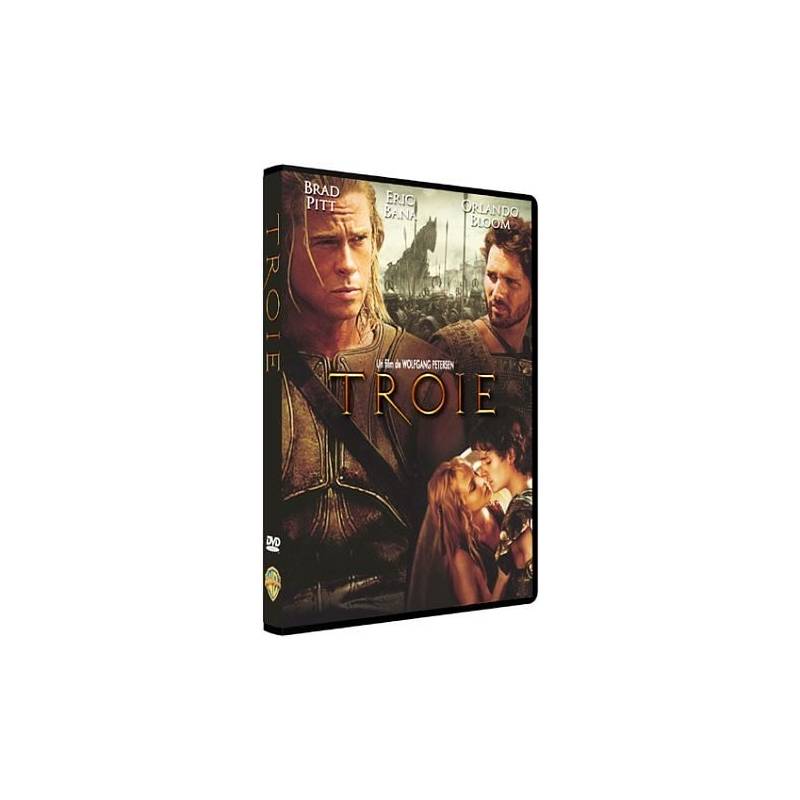 In ancient Greece, the abduction of Helen, queen of Sparta, by Paris, prince of Troy, is an insult that King Menelaus can bear.

Family honor at stake, Agamemnon, brother of Menelaus and powerful king of Mycenae, meets all the Greek armies in order to get Helen of Troy.

But in reality, saving the family honor is just an excuse made by Agamemnon to hide his terrible greed.

This makes Troy seeks to control and expand his vast empire.

No army has ever succeeded in penetrating the fortified city, on which ensure King Priam and Hector the prince.

The outcome of the Trojan war will depend in particular a man, Achilles, known as the greatest warrior of his time.

Arrogant, rebellious and deemed invincible, it has attachment to anything or anyone except his own glory ...