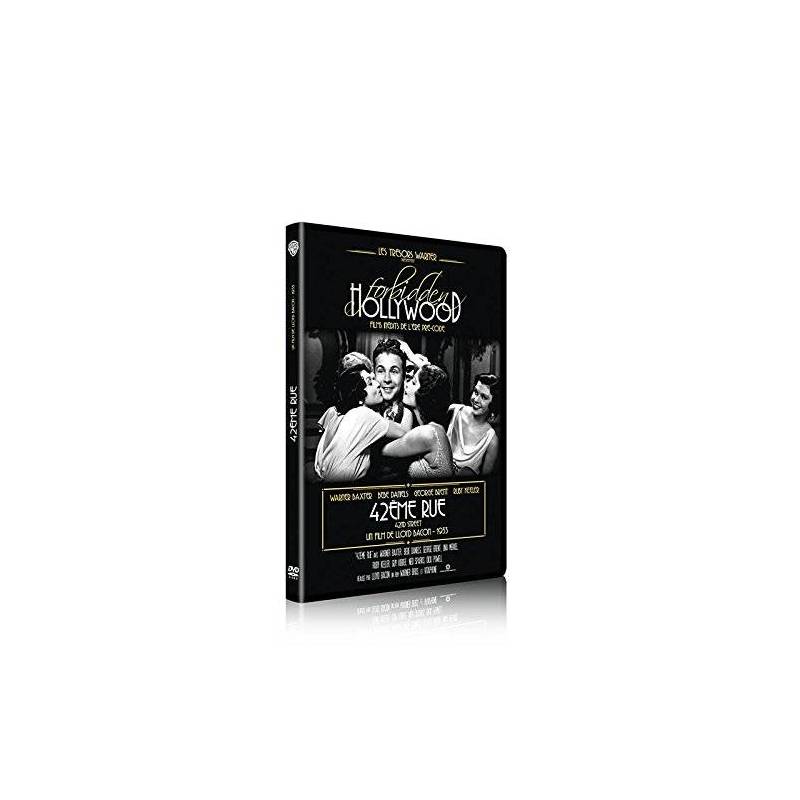 The production is funded by a wealthy old man, in love with Dorothy Brock (Bebe Daniels), the star of the musical.

But on the eve of the first, Dorothy twists the ankle and a choirboy named Peggy Sawyer (Ruby Keeler) must take its place.