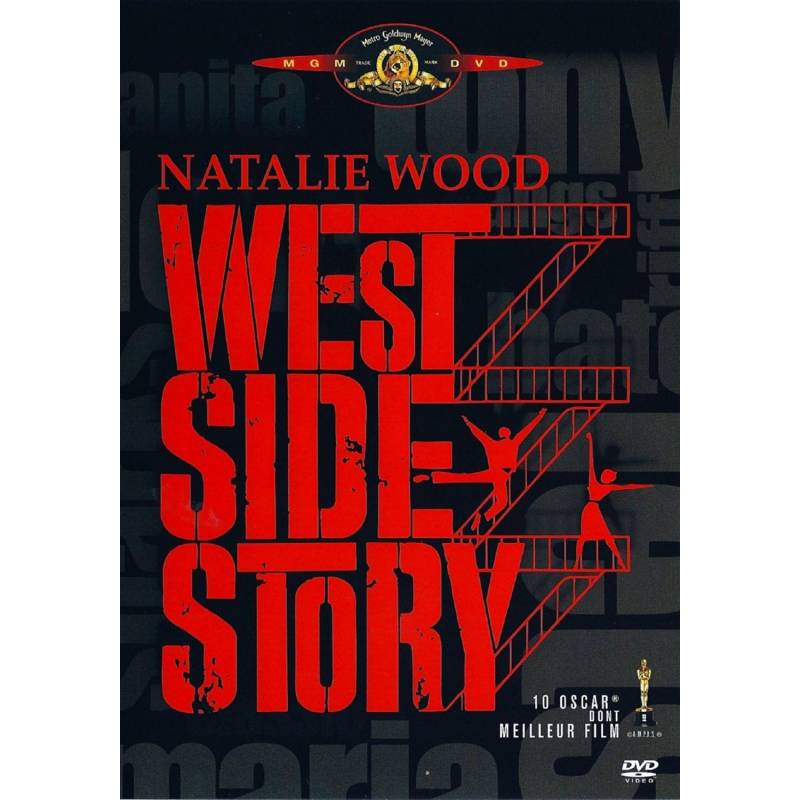 In the slums of New York Jets, white Americans, and the Sharks, Puerto Ricans are two rival gangs vying for West Side ...

Until the day a friend of Jets head falls in love with Maria, the sister of the Sharks leader.

They will hide their romance in the eyes of their respective clans, until open war breaks out ...

Nothing can separate them.