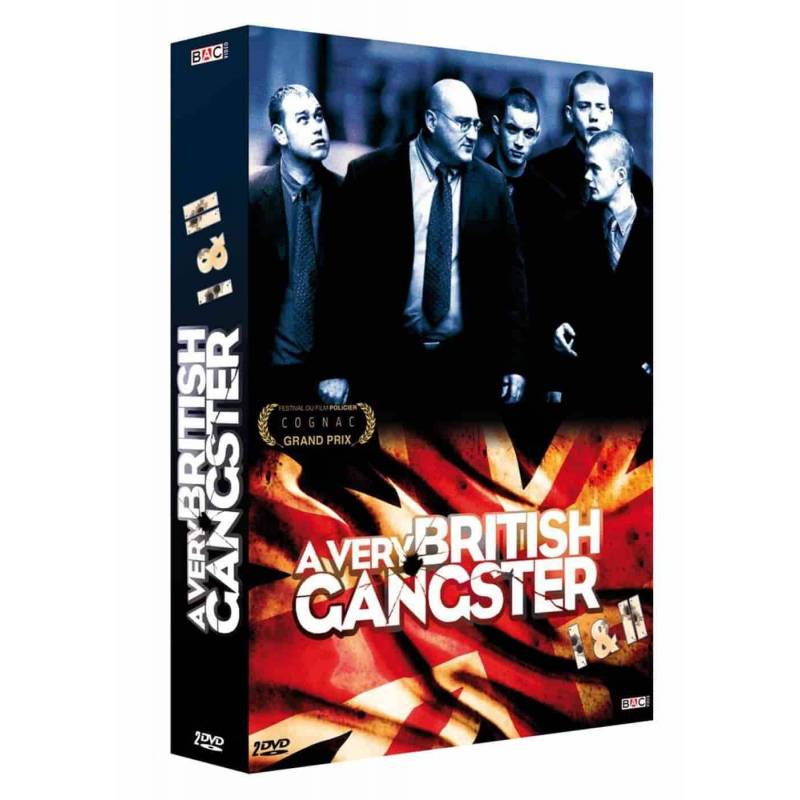 Dominic Noonan, 37, including 22 spent in prison, is head of the most powerful clan in Manchester.

He reigns on gangs in the city, has a share in all the thefts, racketeering, trafficking.

It is also for the locals a protector, a judge and avenger.

The two films "A Very British Gangster" us discover a world where violence and poverty dominate, and where we no longer call the police to settle accounts.