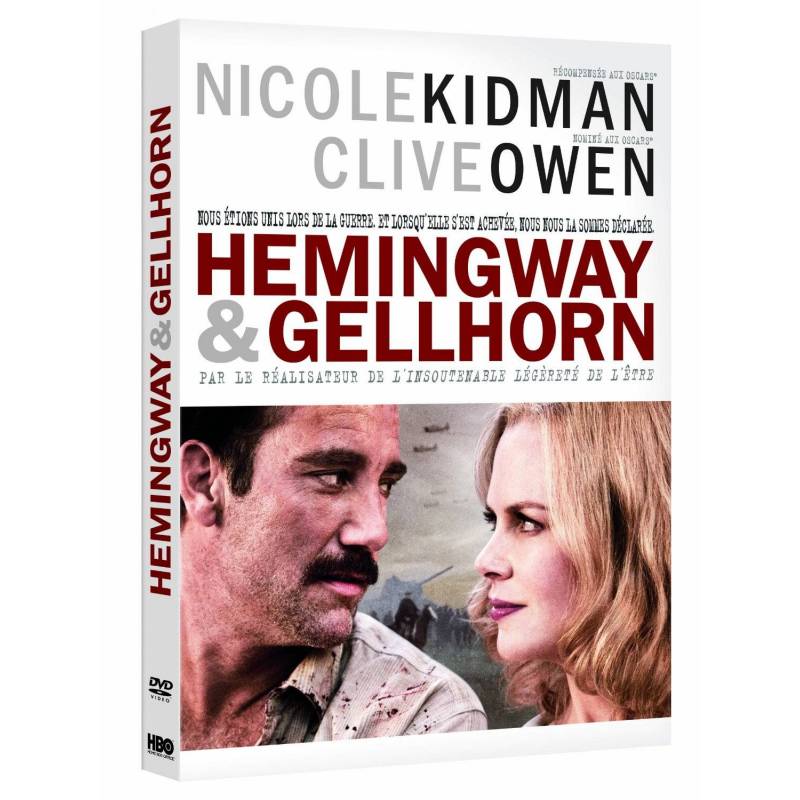 When Hemingway crossed in 1936 in Key West the determined look of the journalist Martha Gellhorn, the die is cast. Both flaming tigers will love passionately, under the bombs of the war with Spain ...