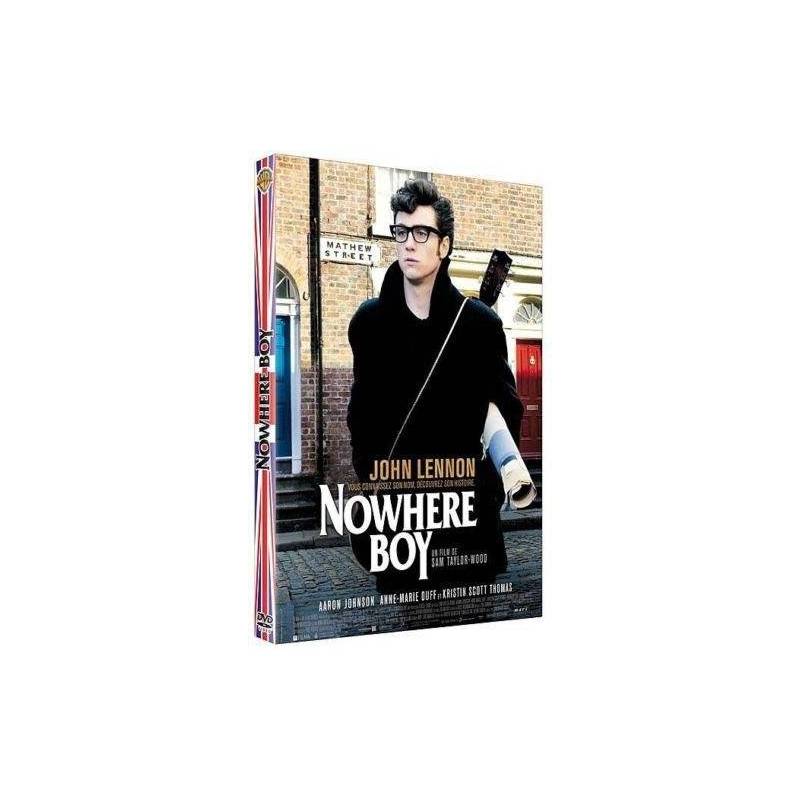 In a family burdened with secrets, John Lennon grew up torn between two women:

Mimi, the stern aunt who raised him and Julia, the prodigal mother.

John escapes through the nascent world of rock'n'roll, where his genius will flourish alongside his accomplice, one Paul McCartney.

While a new life begins for John, tragedy strikes his family.