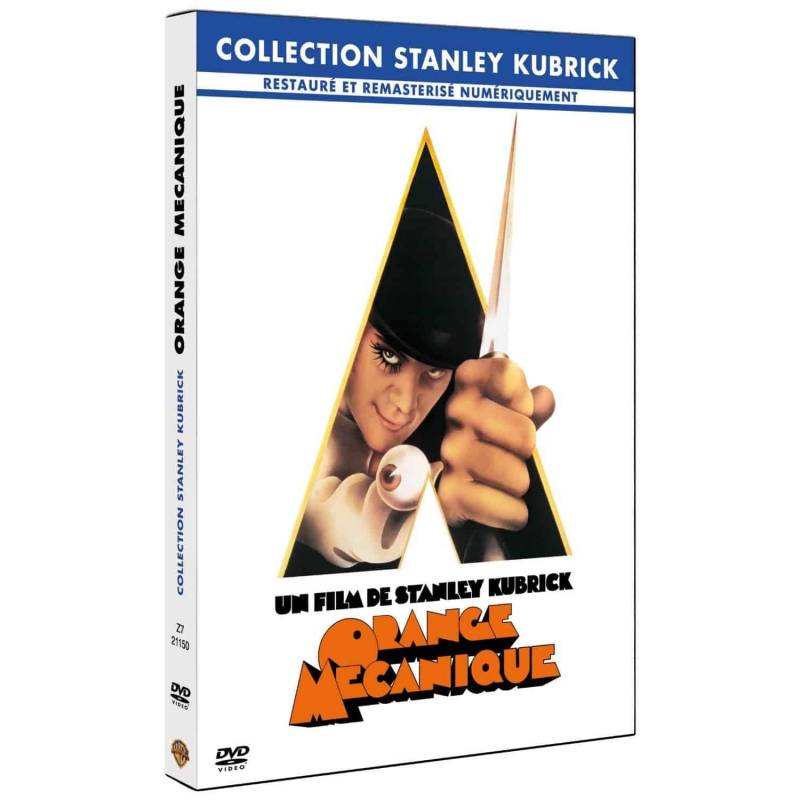 In a future more or less close, Alex and his band, looking for ultra-violence, commit the most senseless crimes: assault, rape, murder. Betrayed by his accomplices, Alex is arrested and sent to prison where he underwent an experimental treatment to remove his evil tendencies. Made as gentle as a lamb, it is released. But his former victims taking revenge ...