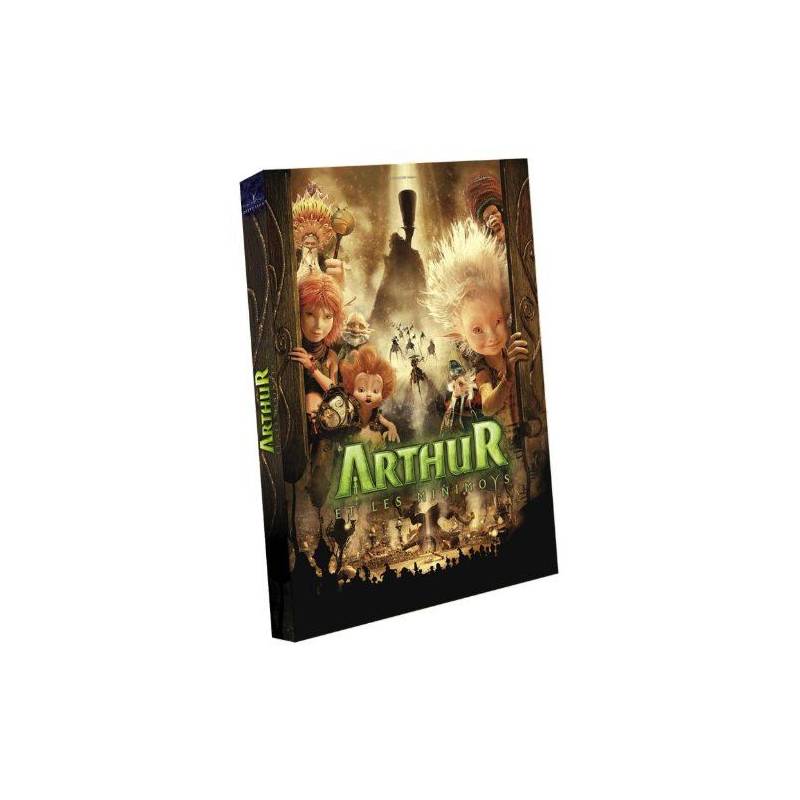 DVD - Arthur and the Invisibles

DVD - Arthur and the Invisibles

Like all children his age, Arthur is fascinated by the stories he tells his grandmother to sleep: his dreams are full of African tribes and incredible inventions drawn from an old grimoire, souvenir his grandfather mysteriously disappeared for four years. And if all these stories were true? And if a real treasure was hidden in the garden of the house? And if the Invisibles, the adorable tiny creatures drawn by his grandfather, existed in the flesh? That would help save the family home, threatened by an unscrupulous promoter! From its ten years, Arthur is determined to follow the clues left by his grandfather to go in the other world, the world of the Minimoys, and discover the seven lands which make up their kingdom ...