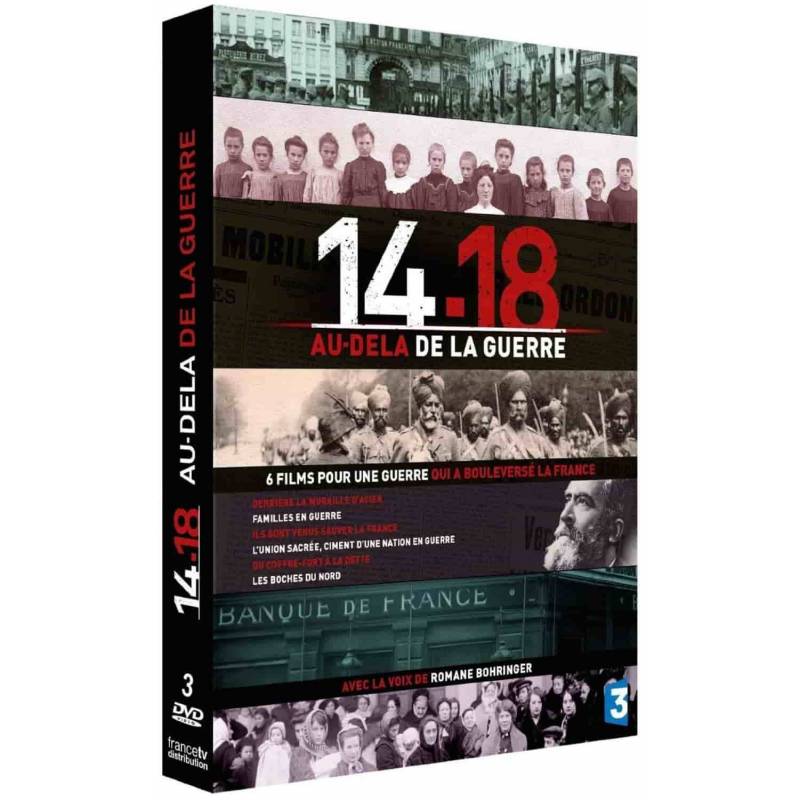 The war of 1914-18 marked the entry of France and the world in the twentieth century, profoundly transforming French society. It is a global event which lasts five years, welcomes France expeditionary forces from around the world, resulting in massive destruction, massive sees women into the working world and attempts to complete the realization of unity national French around the Republic. It is a terrible reality that will profoundly change the mentality and concepts of the world, those who are thrown into the battle, but for all those waiting at the back. "14-18: Beyond War" aims to reflect the transformations of French society, in a collection of 6 films of 52 minutes, following the fate of those who lived the conflict, often far from the trenches. This collection is our common family album