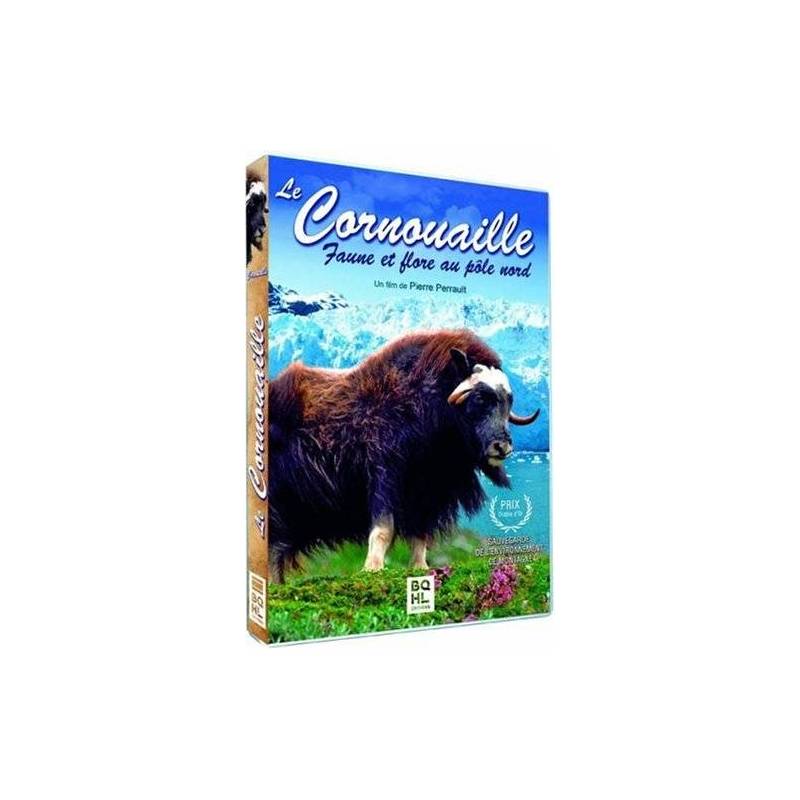 DVD - Cornwall Wildlife and nature at the North Pole

Polar Continental Shelf, woolly valley of the land of Ellesmere, the seasons, this is the saga of the unalterable muskox, having followed for millennia, the slow retreat of the ice river that flows speed silence.

Sompueuses a film with images of flora and fauna of a primitive, a beautiful metaphor for the birth of a country after the battle, strange and prodigious, the dominant herd renewed its rival ...