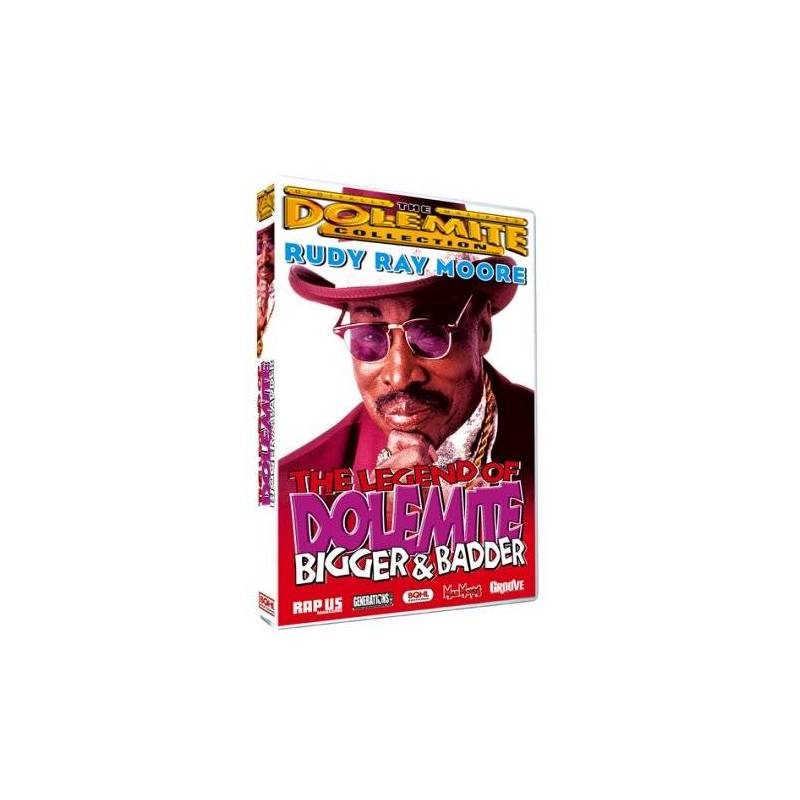 This film is a retrospective of the dazzling career of Rudy Ray Moore since its beginnings as a comic singer under the pseudonym of Prince Dumar until its triumph in the King Singers revelers.

Since the late 1960s, he recorded eighteen discs, produced and performed five films, including the classic Dolemite.

Here is the real story of this man who, with his flowery language, opened the way to legendary comedians such as Redd Foxx, Moms Mabely Richard Pryor or Eddie Murphy.

With his caustic humor that gives pride to the rhythms and rhymes, Rudy Ray Moore influenced two generations of rappers.

We discover, then, the man behind the legend of Dolemite.