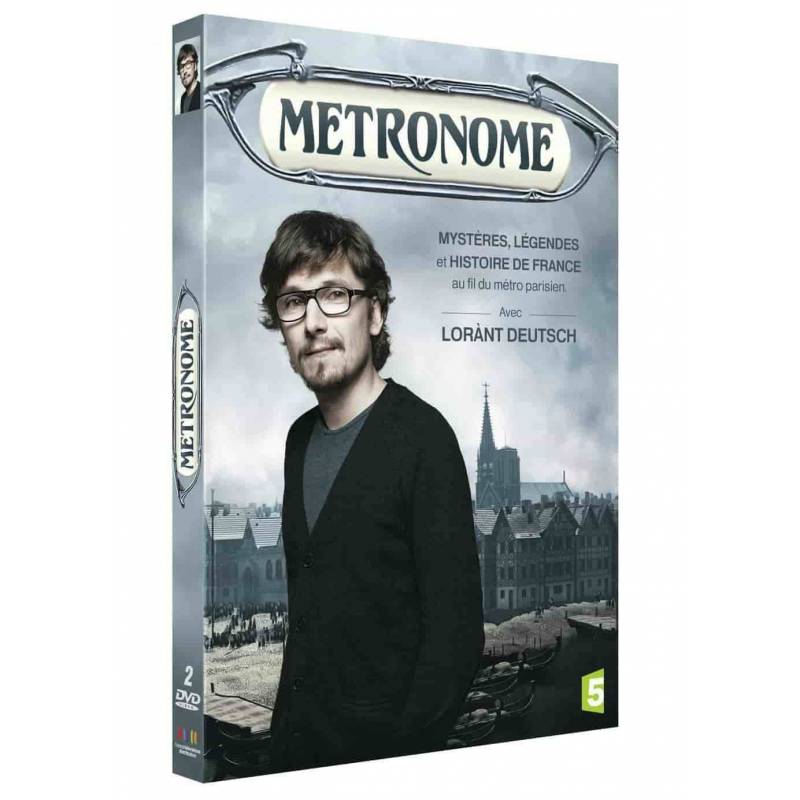 Through his discoveries Lorànt Deutsch takes you to what was the Pont au Change, ancestor of the Exchange, then at this bistro, which piles up their bottles in a cell in the Bastille saved from destruction, and throughout the streets hide treasures that you never knew.

A captivating promenade, where the allies marching lords and rebel princes, and all that has shaped the country.

You will erect walls against the invader, agitated the Church to impose the merchants, snorting artists, the University installed on straw bales Place Maubert, the people of Paris lift - violent, bloody, iconic - and thus build the whole history of France.