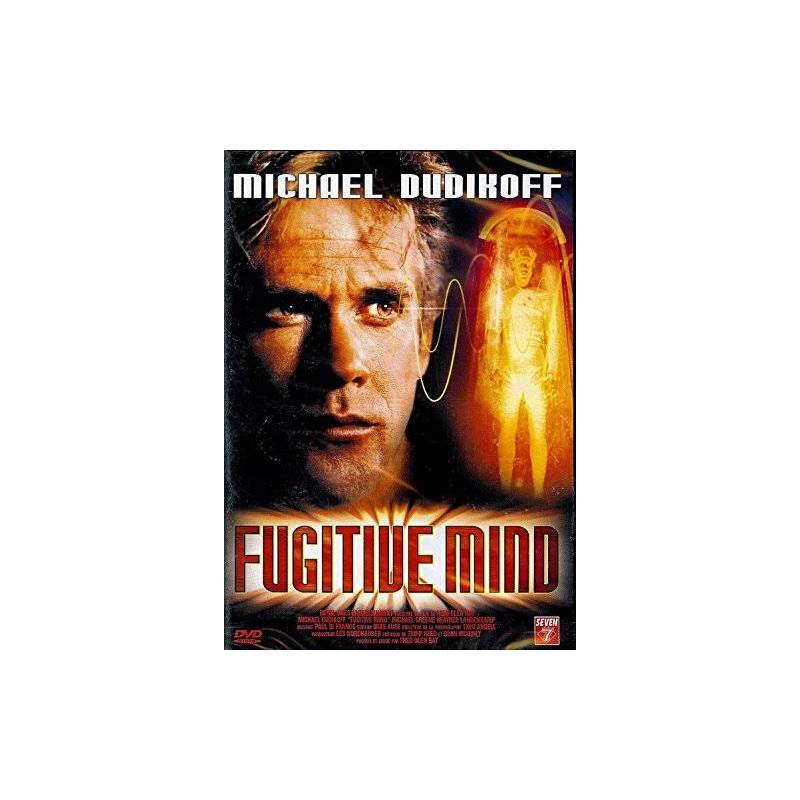 Engineer in the Dencom high technology multinational, Robert Dean loves his life calm and organized family. But gradually, he noted memory loss and his nights become populated with nightmares ... Helped a friend, Suzanne Hicks, Robert will find the draft program of human memory, secretly developed by his employer. Would it have been a guinea pig in their experiments and who is behind this diabolical project?