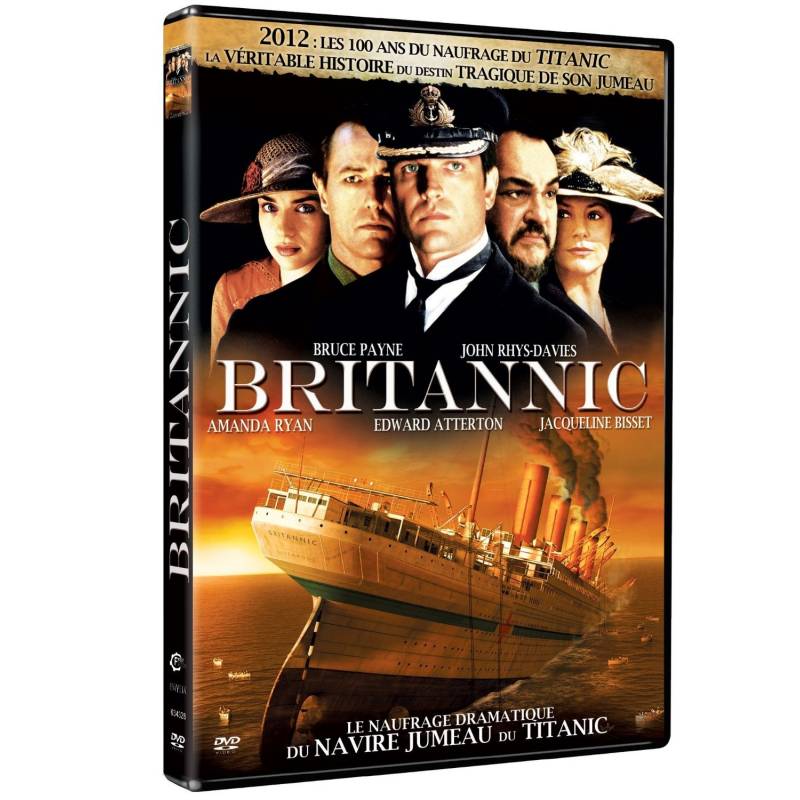 1916. The 1st World War raged and the beautiful Britannic, converted into a hospital ship, repatriated to England English wounded soldiers.

Vera Campbell, a Secret Service agent hidden under the guise of a housekeeper, investigating the presence on board of a German spy.

Hidden under the appearance of the young chaplain Reynolds, he was responsible for sinking the ship that hides a large shipment of weapons ...