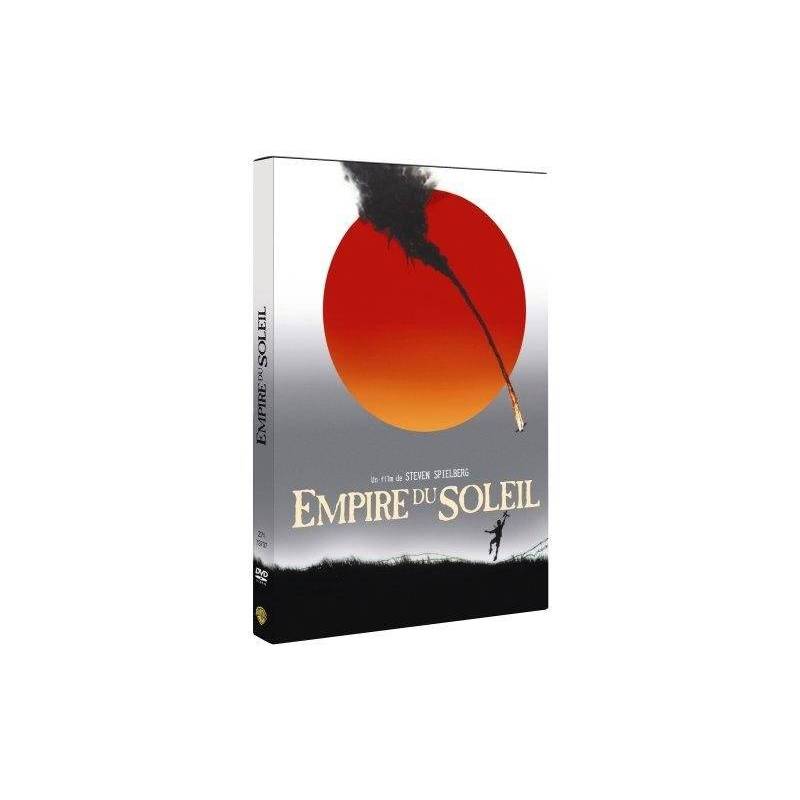 DVD - The empire of the sun

DVD - The empire of the sun

1941. Despite the Japanese invasion, the English colony of Shanghai lives in complete ignorance of the dangers which threaten it.

In this bourgeois world young Jim Grahan lives in a universe of imaginary adventures distant rumors of war makes it exciting.

When the Japanese attacked Pearl Harbor and invest Shanghai, the dream is torn and Jim, separated from his family, wanders the streets where he was finally arrested in two American adventurers company ...