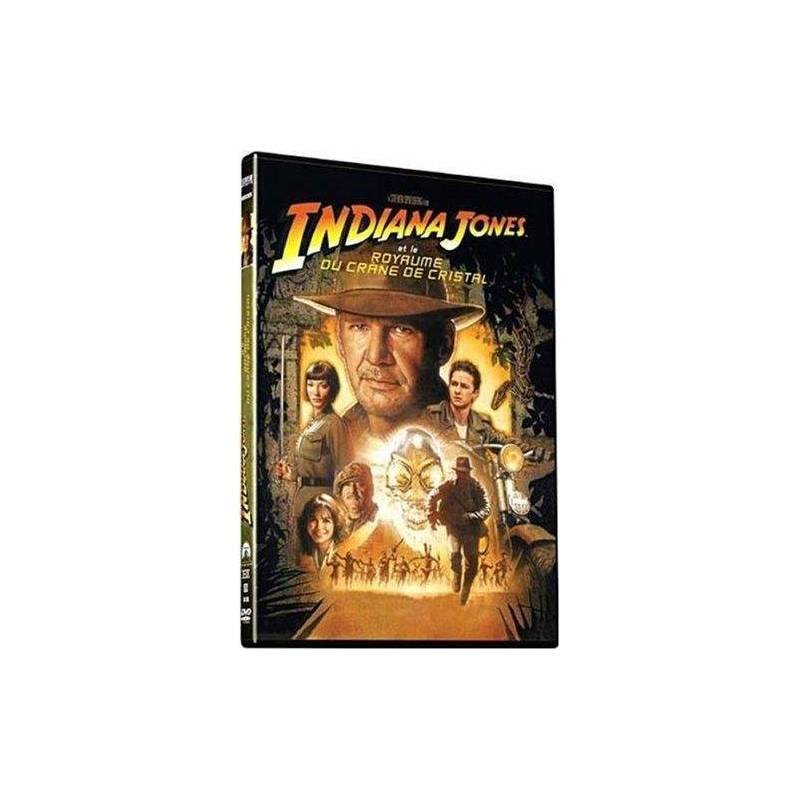 The new Indiana Jones adventure begins in the desert Southwest of the United States.

We are in 1957, during the Cold War. Indy and his friend Mac have just escaped a band of Soviet agents in search of a mysterious relic sprung from the depths of time.

Back at Marshall College, Professor Jones learns bad news: his recent activities have made him suspect in the eyes of the US government. Stanforth the dean, who is also a close friend, was forced to dismiss him.

At the edge of town, Indiana meets rebellious young Mutt, which makes it an unexpected proposal.

In exchange for his help, he will put on the track of the Crystal Skull of Akator, mysterious relic which gives rise for centuries as much fascination as fears.

This would certainly be the best discovery in the history of archeology. Indy and Mutt set to Peru, land of mystery and superstition, where so many explorers have died or gone mad in search of hypothetical and elusive treasures.

But they quickly realize they are not alone in their quest Soviet agents are also in search of the Crystal Skull, as it is said that he who has the Skull and decipher the riddles ensures even suddenly the absolute control of the universe.

The leader of this band is the cruel and sumptuous Irina Spalko. Indy will never have more implacable enemy ... Indy and Mutt they réuissiront to sow their pursuers, to avoid the pitfalls of their false friends and especially to prevent the Crystal Skull from falling into the greedy hands of Irina and his henchmen sinister?