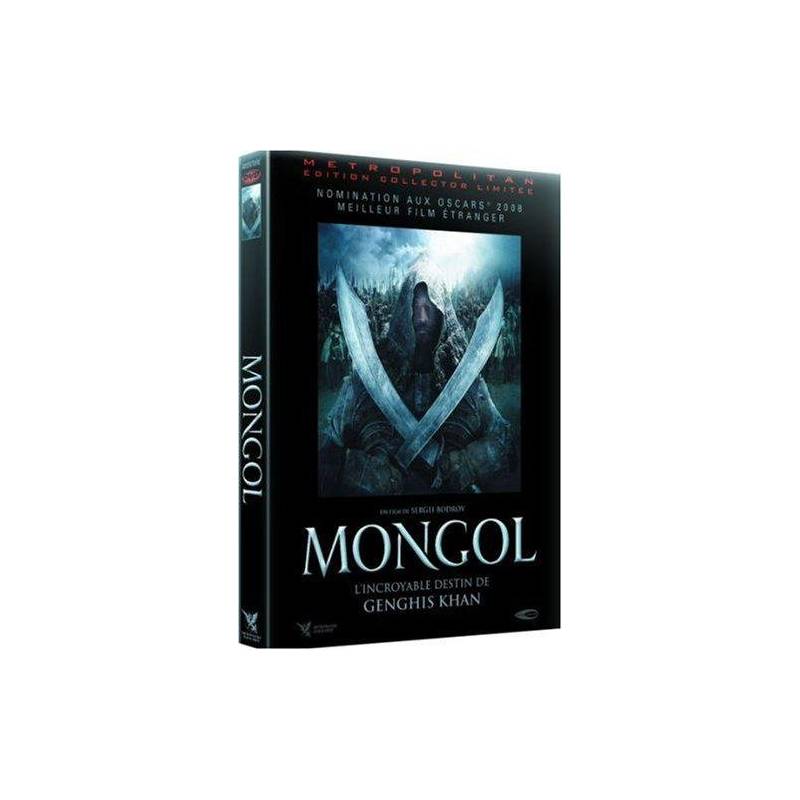 Genghis Khan entered history as the most fearsome warlords and most powerful the world has ever worn. His name is synonymous with bloody conquest of absolute power, but few know the story of the man behind the legend ...

At the age of nine, who is then known under the name Temujin took a trip with her father, a clan leader, during which he met Borte, a mischievous girl he chose as bride. On the way home, his father was murdered, and his clan attacked by Targutai, a jealous warrior who has sworn to kill Temujin to take his place.

Temujin not find salvation in flight, but it will be better to return. He then embarked on a life of adventure and hardship during which he will stop looking for one that will help him become the great Genghis Khan ...
Original title: MONGOLIAN
Duration: 2H0 mn
Exit at Sale on VOD / DVD November 4, 2008
Theatrical release April 9, 2008
Production year: 2007