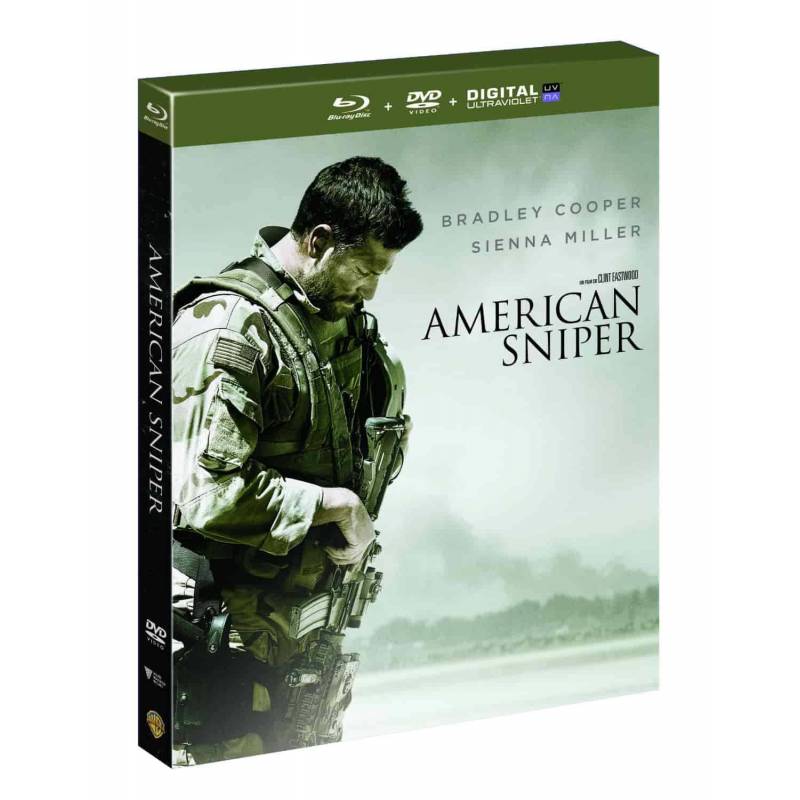 Sniper Navy SEAL Chris Kyle is sent to Iraq for one purpose: to protect his comrades.

His surgical precision saves countless lives on the battlefield, while the tales of his exploits multiply, he earned the nickname

"The Legend". However, his reputation spreads beyond the enemy lines, so that his head was a price and becomes a prime target for insurgents. Despite the danger, and anxiety in which his family lives,

Chris participates in four decisive battles of the most terrible war in Iraq, as well as impressive is the living embodiment of the motto of SEAL: "No quarter! "

But returning home, Chris realizes that he is unable to resume a normal life.