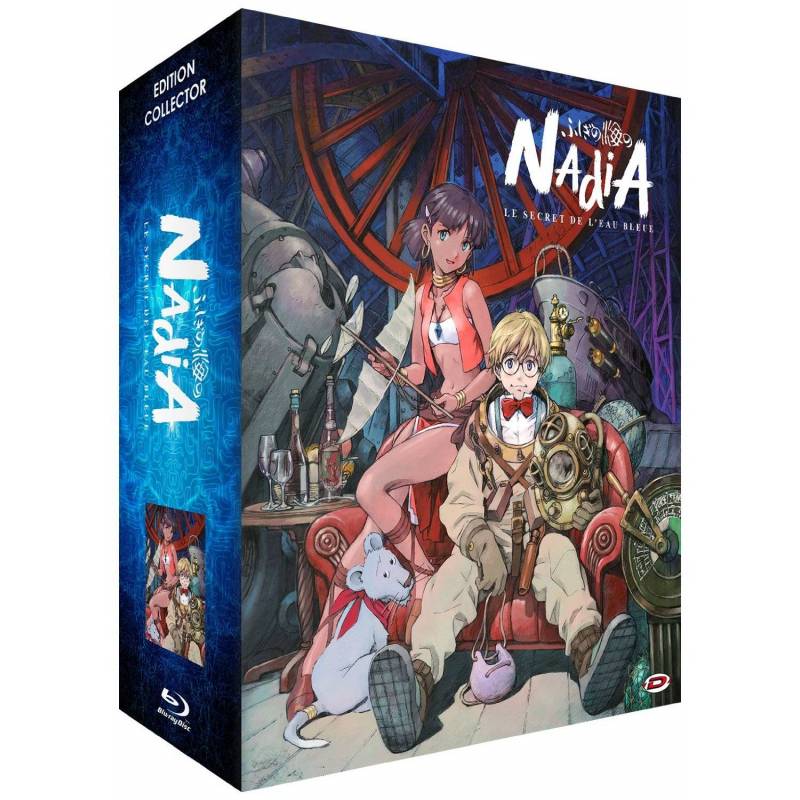 By buying this product you can collect up to 3 loyalty points. Your cart will total 3 points that can be converted into a voucher of 3,00 €.

Paris, Universal Exhibition of 1889, John, came to participate in an aviation competition, Nadia meets a young acrobat. She tries to escape from robbers who seem to want to seize the pendant she wears around her neck. Jean came to his aid and both try to escape to Africa where Nadia hopes to find information and solve the mystery of its origins. But they fail in the Atlantic and finally recovered by a mysterious submarine, the Nautilus ... Their adventure will take them to many meetings that will bring them lot of exciting discoveries and revelations.

12 other products in the same category: