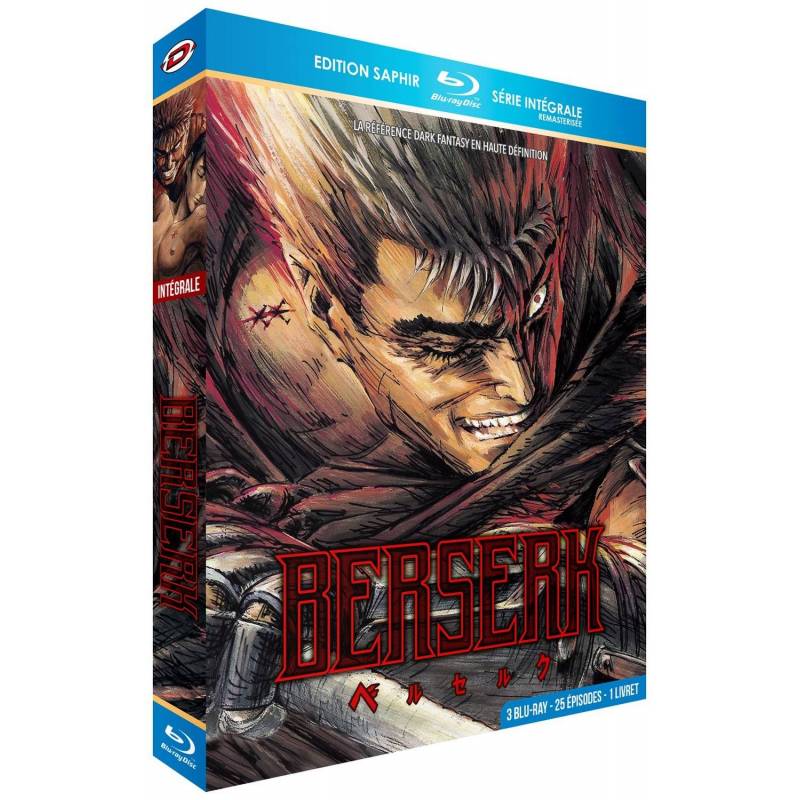 Synopsis: In a medieval fantasy world, be a lone warrior named Guts, decided only to be master of his destiny. Guts is one of those warriors who, when pushed to their limits, see create in them an irrepressible rage and destructive: a berserk! An epic saga that draws on the same sources of heroic fantasy purest. In line with the "Lord of the Rings" or "Conan the Barbarian", "Berserk" is a gothic song, dark and powerful, both bloody and poetic.

12 other products in the same category: