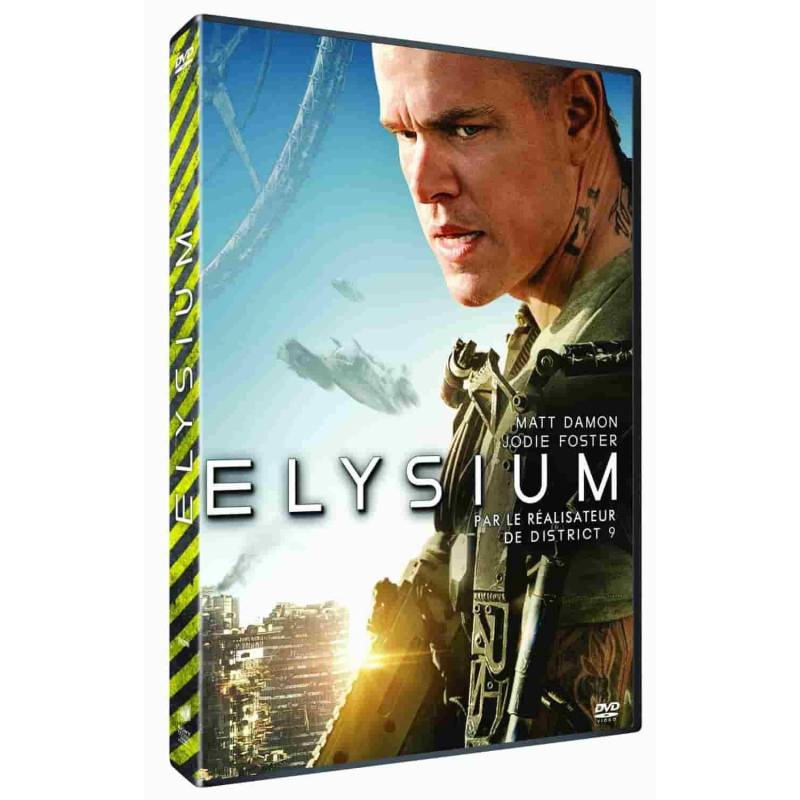 In 2154, there are two categories of people: those very wealthy who live on the perfect space station created by men called Elysium, and the rest, who live on the Earth became overpopulated and ruined. The population of Earth desperately trying to escape the crime and poverty that continue to not spread. Max, an ordinary man who reach Elysium is more than vital, is the only person with a chance to restore equality between these two worlds. While his life is hanging by a thread, he was reluctant to take part in this mission more dangerous - to rise against the Secretary Delacourt and its armed forces - but if successful, it will not only save his life but also the millions of people on Earth.