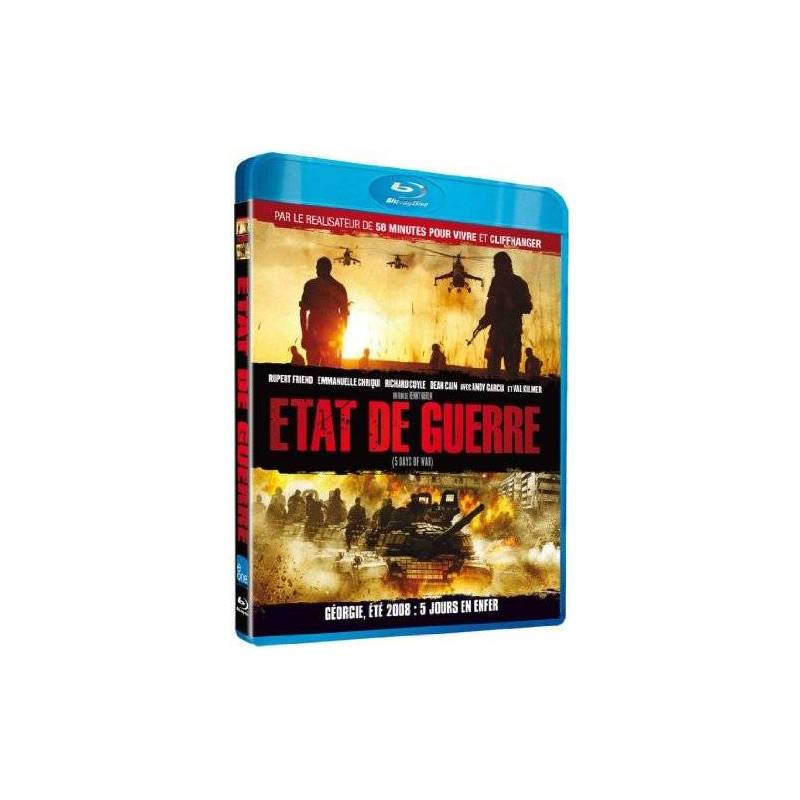 August 2008, American journalist Chris Thomas Anders and his cameraman traveling to Georgia to be the first to cover imminent conflict with Russia. The road to South Ossetia, and Chris Thomas met a young Georgian Tatia, who guide them amid heavy shelling and summary executions. The three protagonists filmed brutal and unjustified crime to disseminate around the world, but they were captured before they transmit images. Then they know that their lives no longer hold as a memory card, room for compromising the Russians.