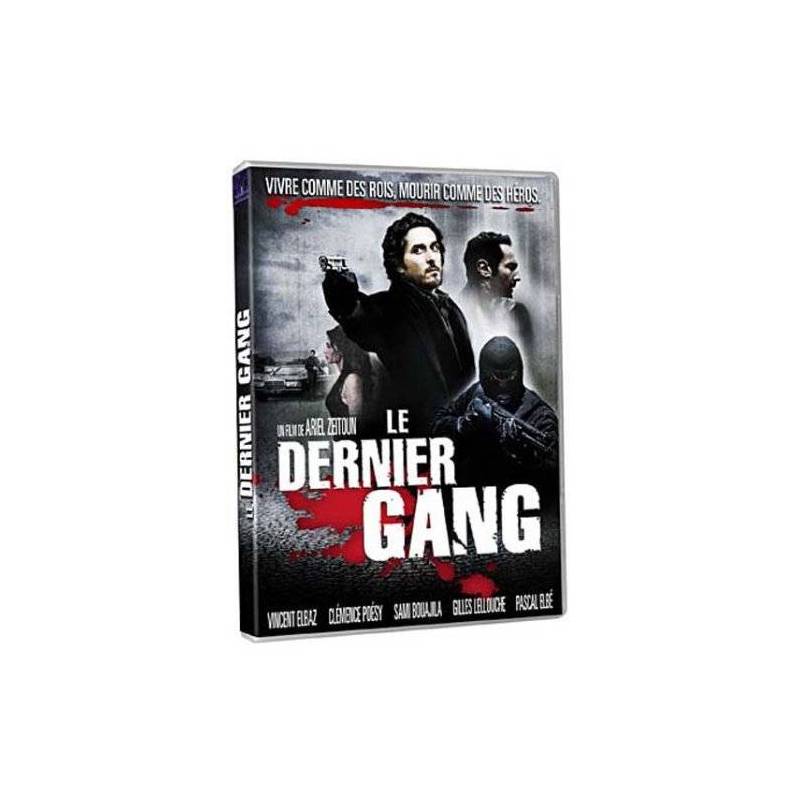 From petty theft on the benches of Belleville to robberies surmédiatisés of the largest banks in Paris, the spectacular rise of Simon and his gang.

Capable of emptying a series of safes under the nose of police who are bewildered by the calm audacity shown by the group, they know the long inseparable avoid bloodshed, endure the boredom of the mares in the tropics and juggle love life and hide and seek game with the police?

Especially that they must reckon with Milan, a cop hard to take them down from their first shots in the neighborhood.

Obsessed with the band Simon, Milan has made the capture of the latter the only goal of his life ...