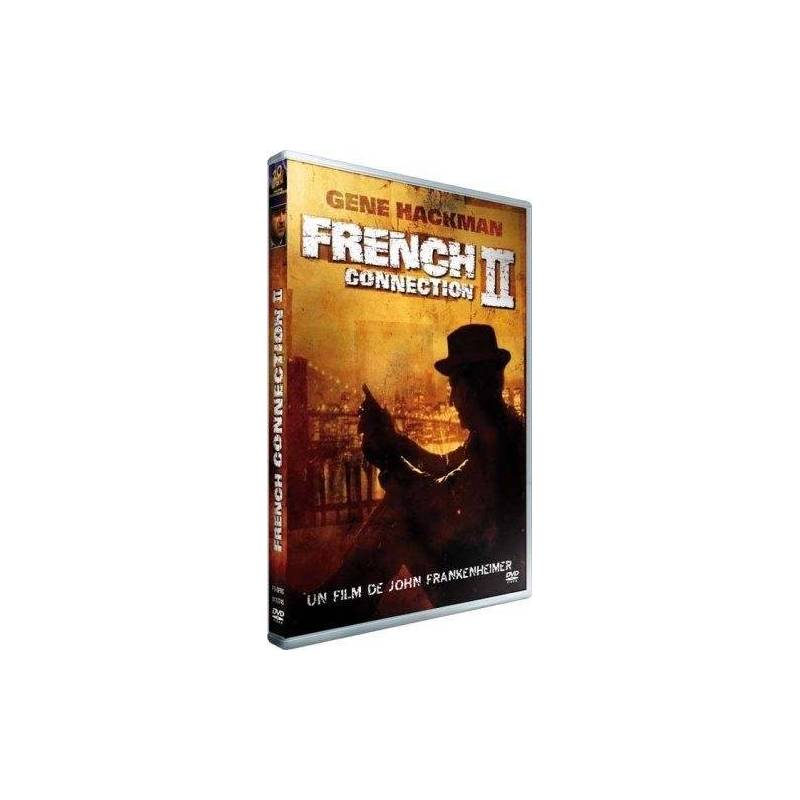 Jimmy "Popeye" Doyle and Buddy Russo, two narcotics cops desktop update a major heroin trafficking. A real sector which originates in France and ends in the streets of New York. Hideouts in mills, violent arrests in explosive prosecution, "Popeye" and Russo began a relentless hunt for man to dismantle what the archives of crime are now calling ... the French Connection.