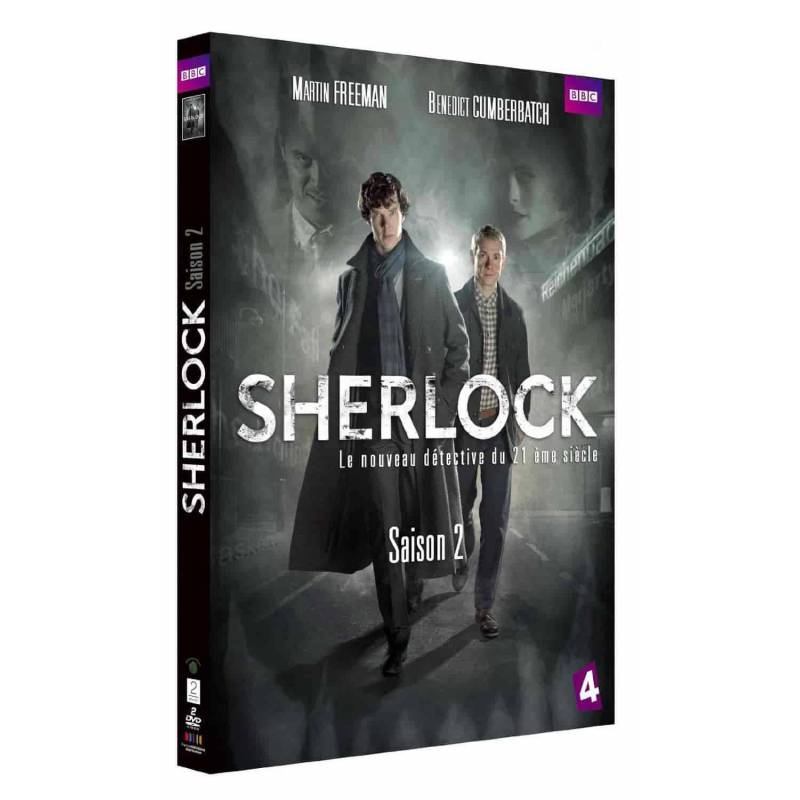 Sherlock Holmes and John Watson back for three of the most exciting adventures.

Resulted in a complex game of cat and mouse led by the dangerous and seductive Irene Adler, Sherlock, battling the supernatural, will appeal to all his exceptional abilities to survive.

Meanwhile, Moriarty, in the shadows, is determined to deal a fatal blow to Sherlock, whatever took ...