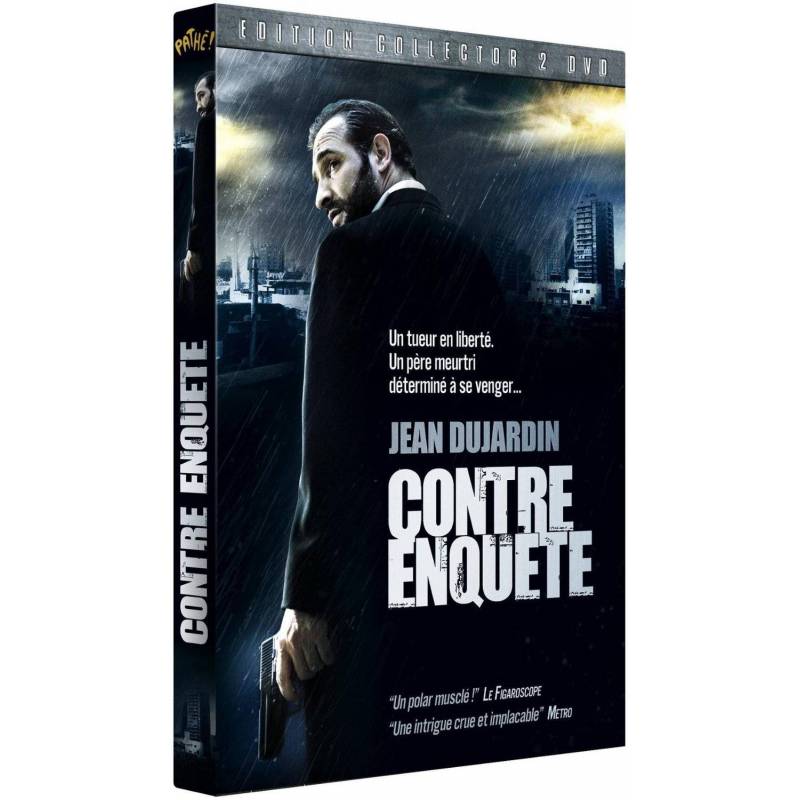 On the death of his daughter brutally murdered, Richard Malinowski, police captain at the Crim 'does not believe the findings of the survey: the depths of his cell, the convict maintains his innocence while a dangerous serial killer made the headlines.

Convinced of the guilt of the latter, Malinowoski decides to go in search of the truth.

But it is far from imagining all threats and twists that will sprinkle his research ...