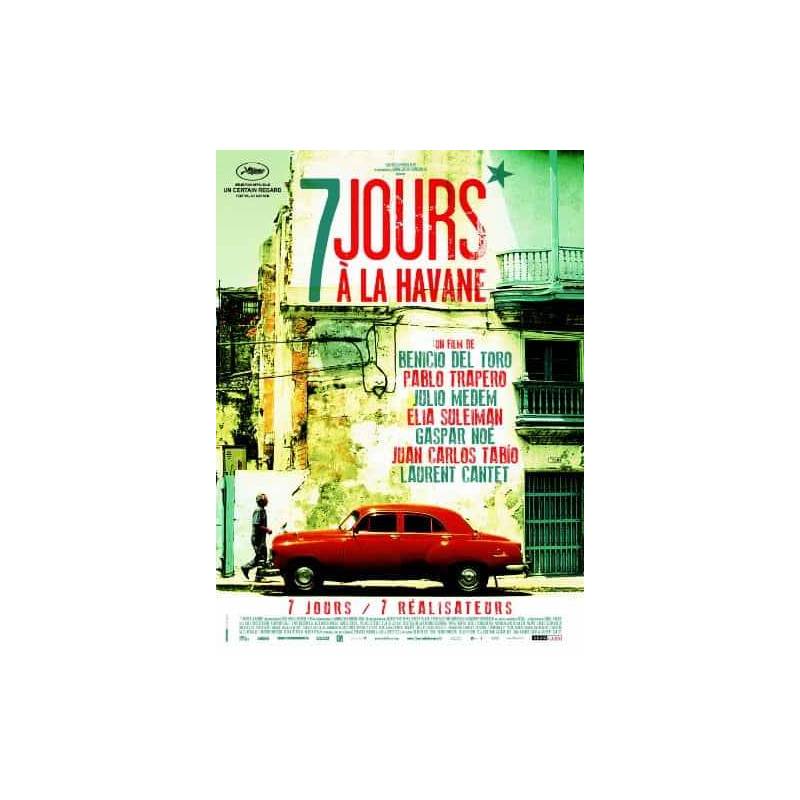 Through their different sensibilities, origins and cinematic styles, they took the energy and vitality that make this city unique.

Some directors have had the desire to cross the Cuban reality in tune with its daily, with the eyes of strangers away from their pins.

Others have chosen total immersion and were inspired by the life of the local population.

Each chapter tells a day of the week through the daily life of a different character.

Far from the clichés, the film aims to resonate the spirit of this eclectic city over the neighborhoods, atmospheres, generations and cultures ...