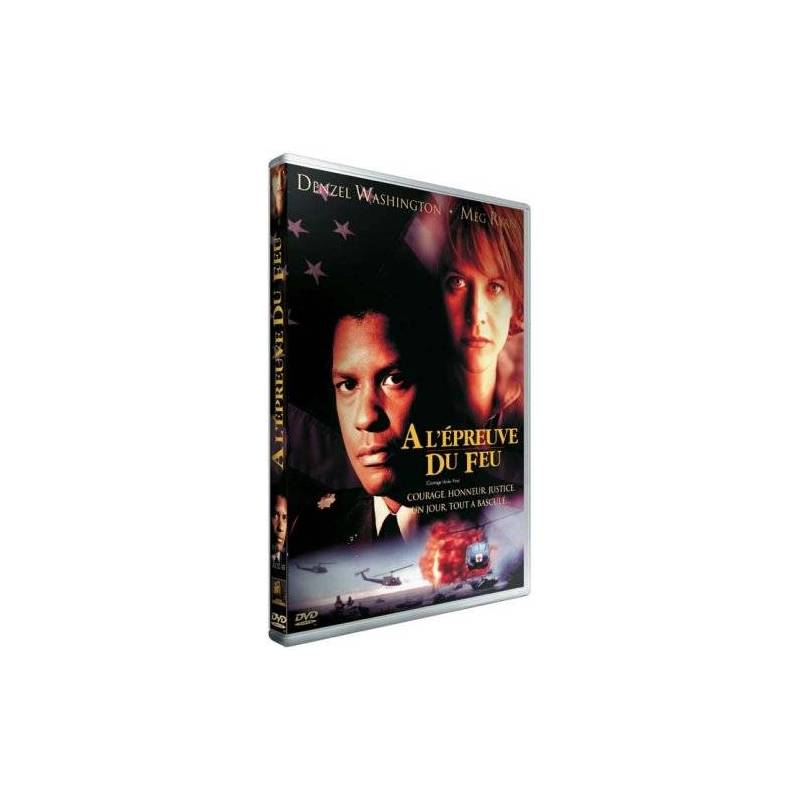 1991 Gulf War ends. After suffering and died in the desert of Iraq, it's time to award medals. Lieutenant Serling investigate the heroism of a captain, who is none other than a young woman who died in action in circumstances that will meet mysterious. This confusion will trouble Lieutenant Serling, haunted by a drama in which he was responsible in spite of himself ...