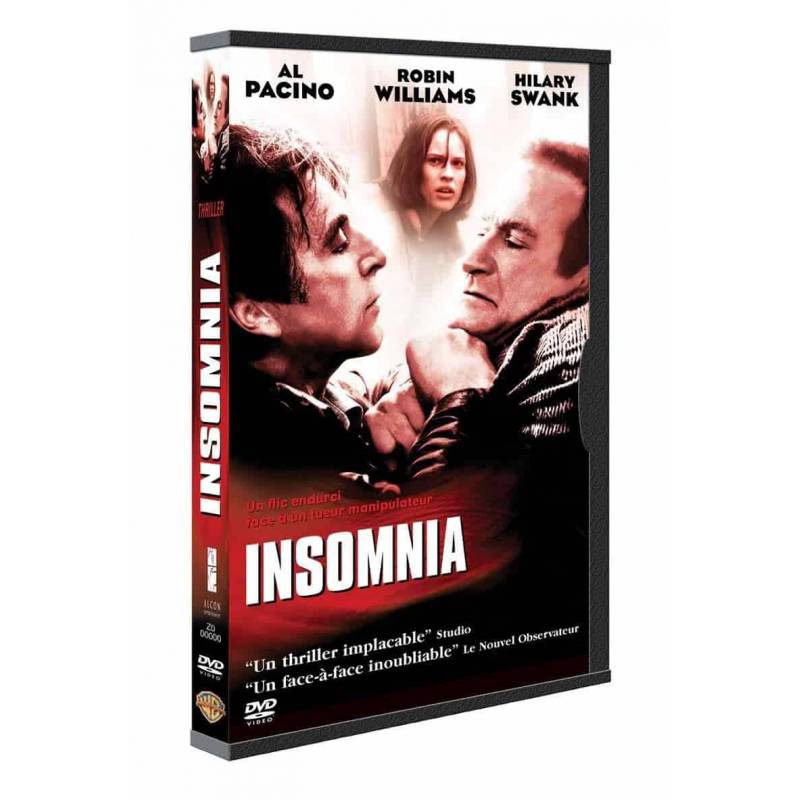 Will Dormer, an experienced and disillusioned policeman is sent to Alaska to investigate the sordid murder of a teenage girl. He and his men go up an ambush and identify the killer, but he managed to escape. Will takes the chase but lost sight of in the opaque fog. He sees a shadow that points a gun and shoots. When approaching the body, he discovers he has killed Hap, his partner. Instinctively, he took the gun left by the killer before falling in his flight and places near Hap to hide his guilt. Walter Finch, the murderer, saw Will do. He threatened to expose him if he did not close the folder quickly by accusing the former boyfriend of the victim to be responsible for two murders. Will can not let Walter off the hook so easily. However, lack of sleep prevents him from thinking clearly ...