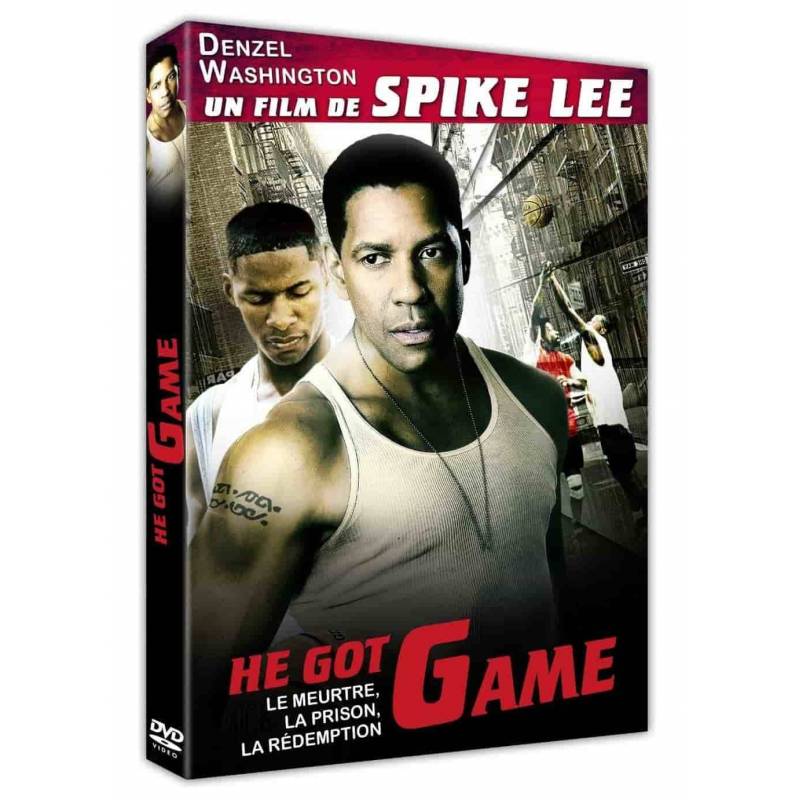 DVD - HE GOT GAME

DVD - HE GOT GAME

When his father Jake gets out of prison, Jesus Shuttlesworth not jumping for joy. This man is the murderer of his mother, and now he is a stranger. Jake Shuttlesworth has to convince his son to accept the offer of the Governor: integrating the basketball team to the state university. delicate, because Jesus is the most coveted young player in the country, one that all teams courting with millions. It will also need to establish the truth about the tragedy that had once separated from his son. If Jake Succeeds, his sentence will be significantly reduced. If it fails, it is death to small fires behind bars ...