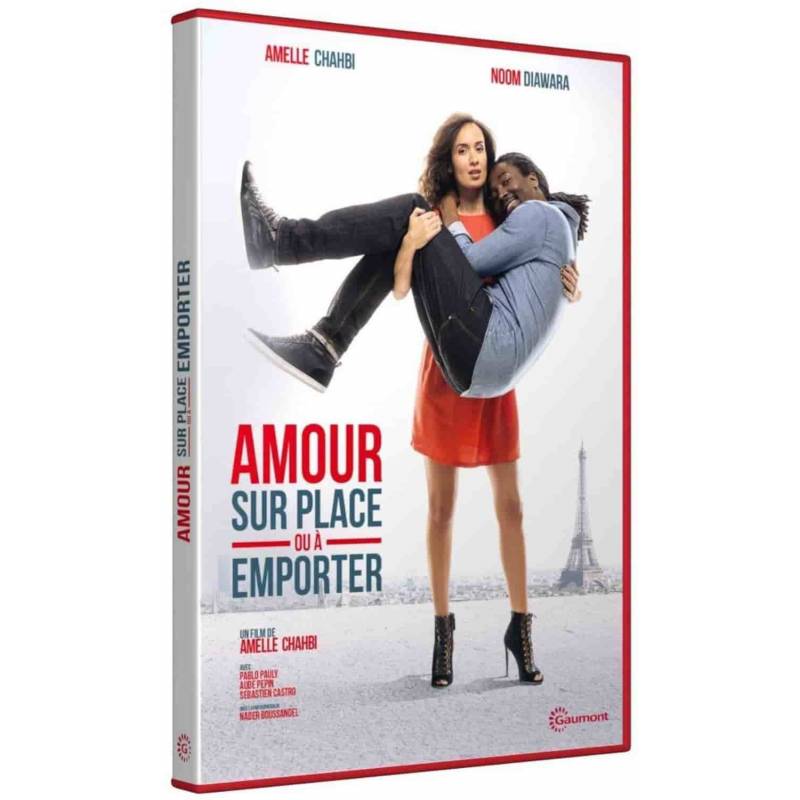 DVD - LOVE ON SITE OR TAKE

DVD - LOVE ON SITE OR TAKE

Amelle and Noom are two young thirties are total opposites. Fate will bring them together. IT, serious, dynamic manager is in a Starbucks. HIM, dilettante, lively and clever comedian's apprentice. Both just returned from a heartbreak that we have vowed the taken again. So what happens when, despite everything, opposites attract? The dating game then settled for our delight. But all is not so simple, so written, families, friends, colleagues get involved to scramble the momentum that attracts one to the other. Caught between their cultural backgrounds, their educations and their growing passion, what will be their fate? The love he will triumph?