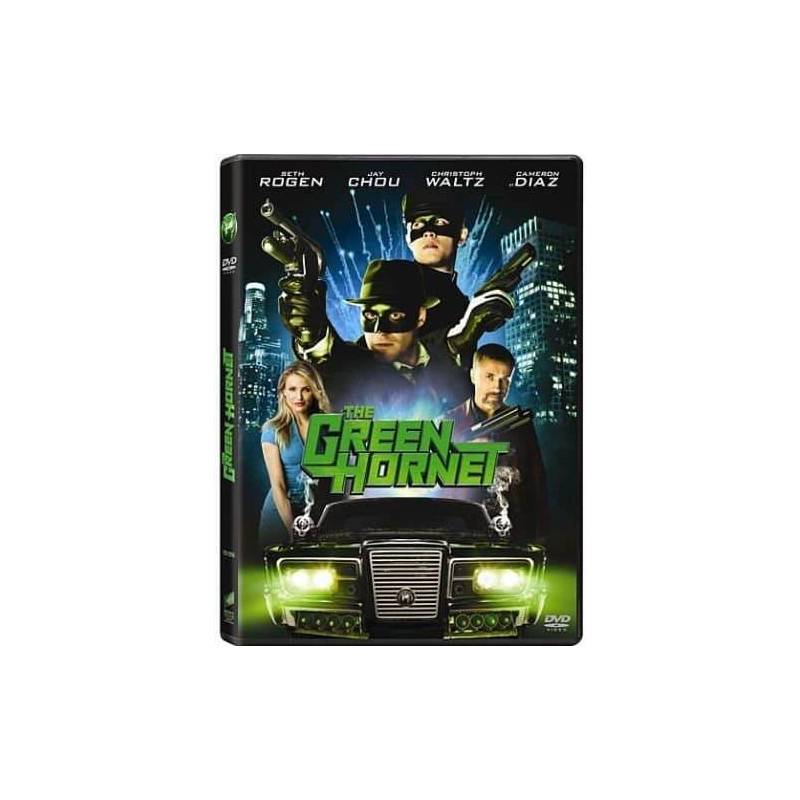 Son of the biggest newspaper magnate in Los Angeles, Britt Reid thinks only to party.

When his father dies mysteriously, he inherits his empire and becomes friendly with inventive Kato.

They decide to give real meaning to their lives fighting crime and begin a new life under the identity of the Green Hornet and his faithful assistant ...