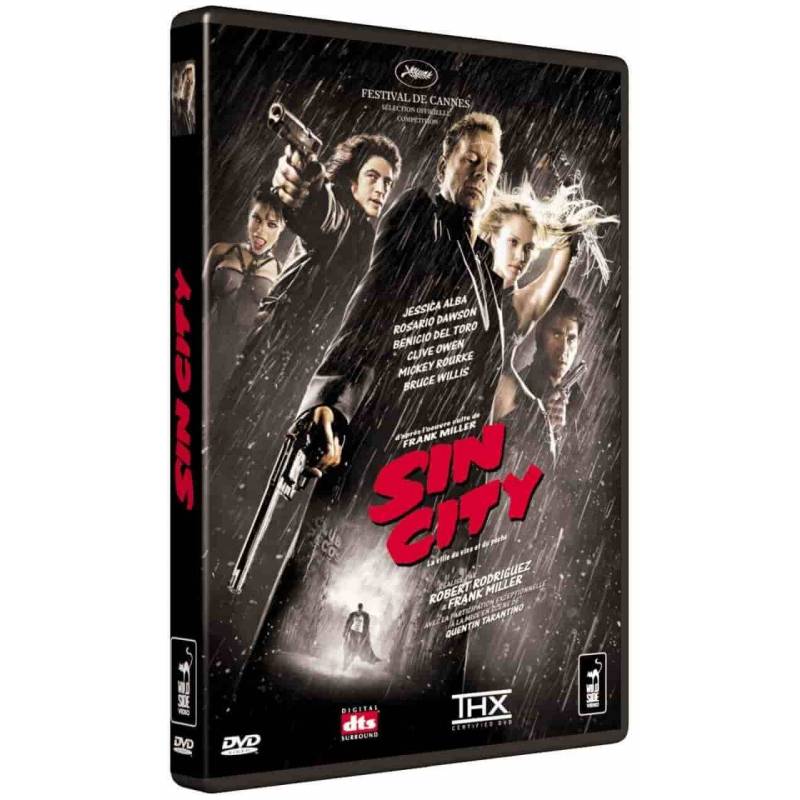 Synopsis: Sin City is infested city of criminals, cops ripoux and femmes fatales. Some thirst for revenge, others seek their salvation. Welcome to Sin City, the city of vice and sin ...