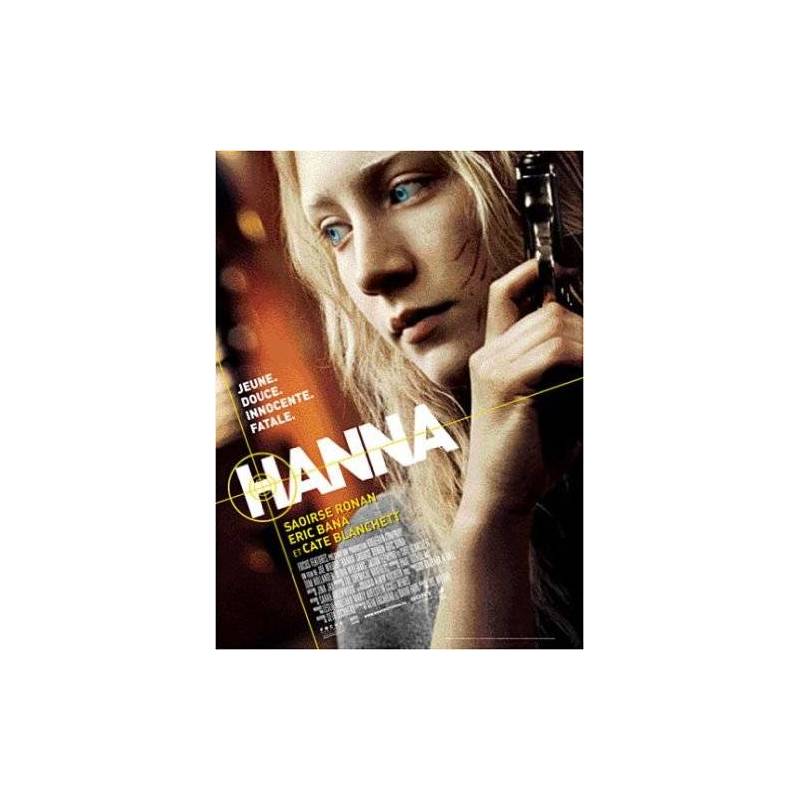 Hanna, 16, is not a teenager like any other.
High away from it all by his father, Erik, former CIA agent, she knows no combat techniques and survival that are the most formidable soldiers.

Erik has taught her everything she knows from an encyclopedia and a book of fairy tales.
Trained from a young age, Hanna is a perfect fighter. Separate Erik, Hanna discovers the outside world for the first time and began the mission that his family needs to complete. She is ready. However, before you can find her father in Berlin as planned, she is captured by the men of Marissa Wiegler agent, a woman whom many secrets relate to Hanna and Erik.
Held somewhere in an underground base, Hanna manages to escape. Adapting to an unfamiliar environment, the girl has to survive. While Marissa persecutes, increasingly close, Hanna faces of stunning revelations that go beyond their own identity ...