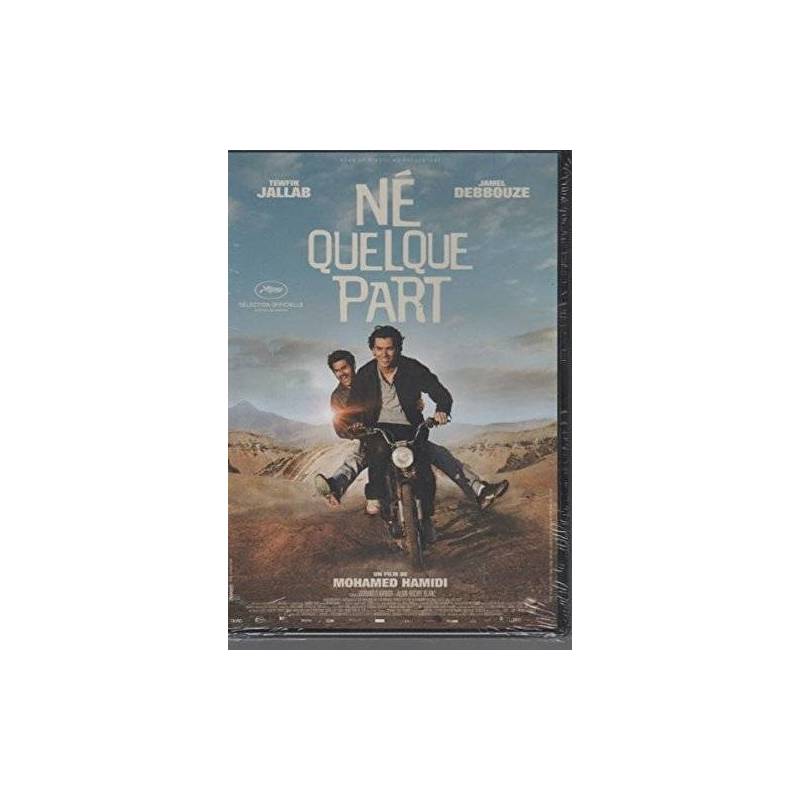 Farid, a young French of 26, must go to Algeria to save the house of his father. Discovering the country where he never set foot, he falls under the spell of an amazing cast of characters whose humor and simplicity will profoundly touch. Among them, his cousin, a young bright and resourceful man who harbors dreams of France to join the ...