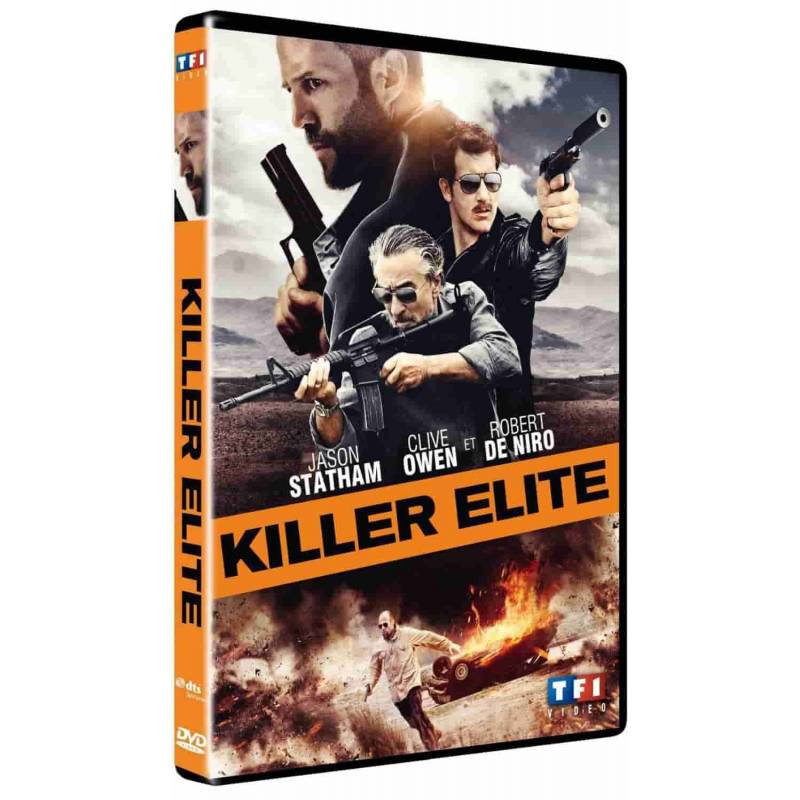 To save Hunter, his former partner and mentor, Danny agrees to resume service and reform his team. But he was one of the best special forces agents will this time face his most dangerous mission. To succeed, he will have to unlock the secrets of one of the most feared military units that either the British SAS. Double games betrayals, he will discover a conspiracy that threatens the world and for which he has always fought ...