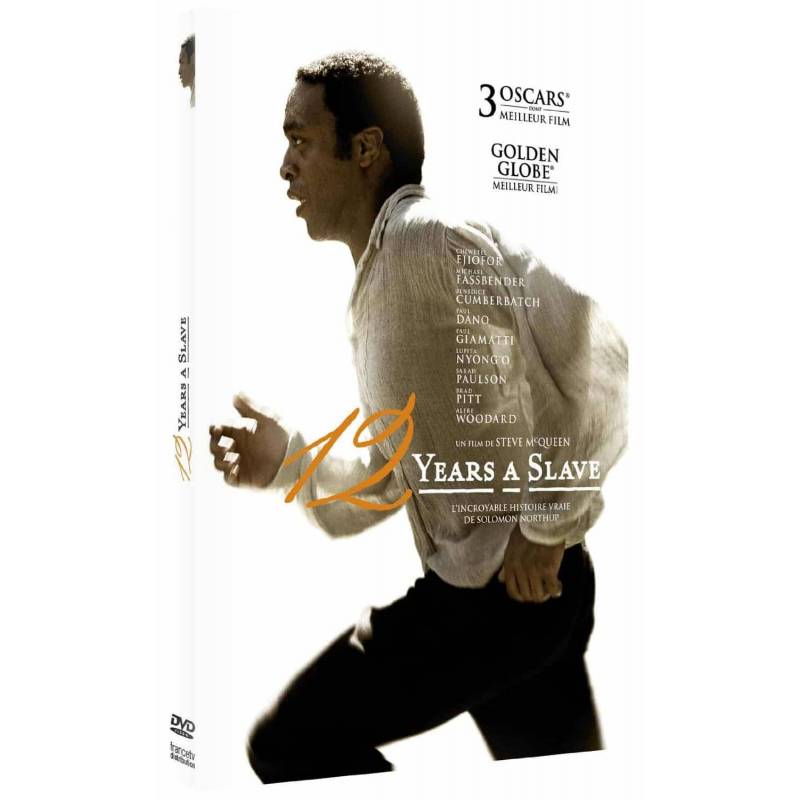 The United States, a few years before the Civil War. Solomon Northup, a young black man from upstate New York, is kidnapped and sold into slavery. Faced with the cruelty of a cotton plantation owner, Solomon is fighting to stay alive and keep his dignity. Twelve years later, he crosses paths with a Canadian abolitionist and this meeting will change his life ...