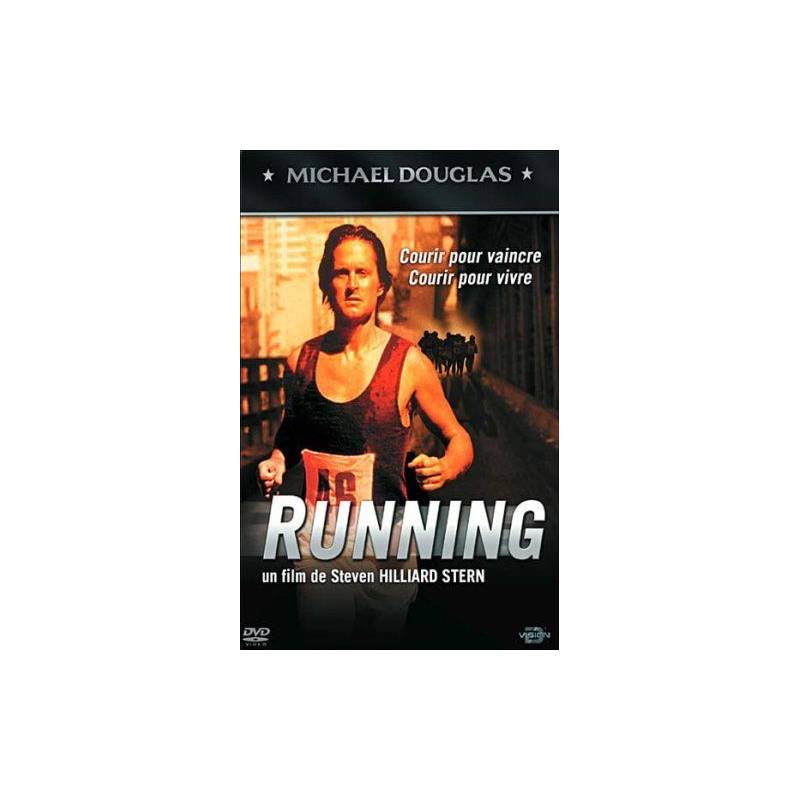 To run the marathon at the Olympic Games in Montreal, Michael Andropolis sacrifices everything. His family, his friends, his work ... Hired as a car washer by the new companion of his ex-wife, he trains hard. despite a fourth place in the qualifying heats, Michael won his ticket to the Olympics. Thus begins an extraordinary adventure, an odyssey that leads first to subdue his own demons ...