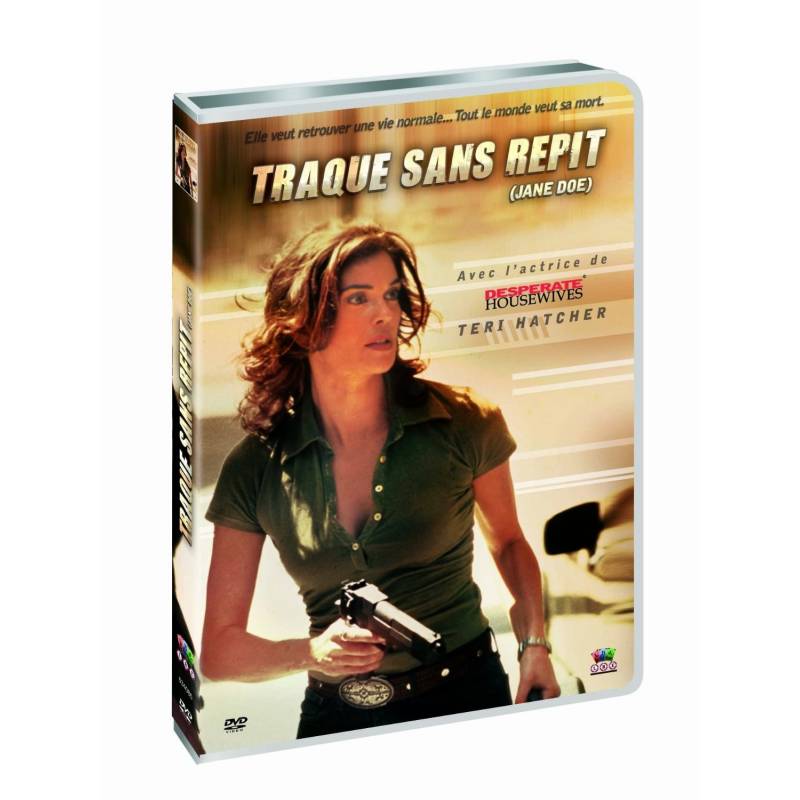 As head of security for the manufacturer of arms CY-KOR, Jane has access to the computer system of the company. When his son Michael is kidnapped, she is forced to download confidential files and destroy evidence of a murder. Suspected of murder, she flees the police and the kidnappers but manages to rescue Michael. Nevertheless, both were soon caught by the General Intelligence wishing to confront David Doe, former husband of Jane and Michael's father ...