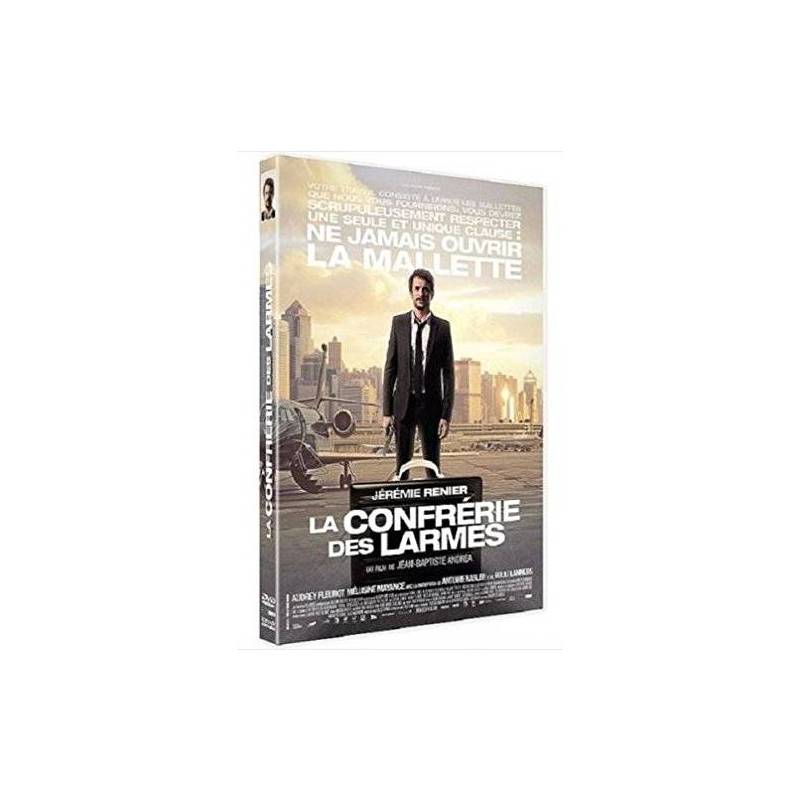 DVD - THE BROTHERHOOD OF TEARS

DVD - THE BROTHERHOOD OF TEARS

In Paris, Gabriel, thirties, one student his daughter Juliette. Former cop out of business following a personal tragedy, the man struggling to make ends meet. One day, an old friend offers him a well-paid job. If he accepts the deal, Gabriel must deliver briefcases worldwide for anonymous sponsors. Terms of the deal are clear: it should ask any questions about the contents of suitcases and never try to open them. Intrigued and convinced that the job will get out of financial trouble, Gabriel embarks on the adventure. From Istanbul to Bruges via China, it jumps private airplane private plane with his mysterious cargo. The money is soon coming. Gabriel is a man in a hurry indeed, but rich. If his daughter complains now absent father, he can not stop a machine that suffocates more.