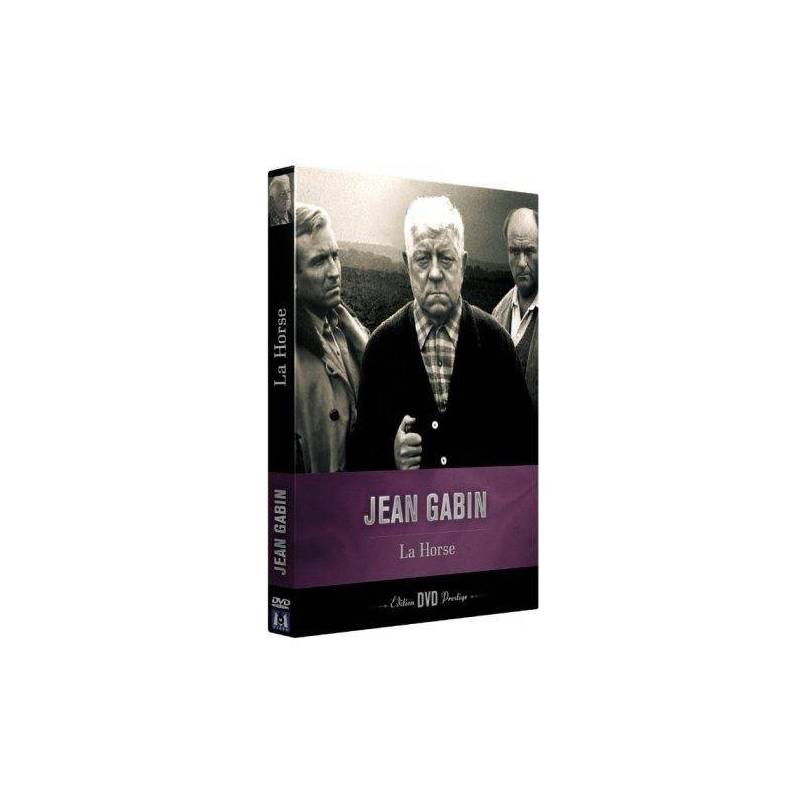 landowner in Normandy, Auguste Maroilleur is fiercely attached to patriarchal traditions. He lives on his farm with his two daughters, his sons in law and his grandchildren. One day, Auguste discovers that crooks use of one of his huts to hide drugs, called the horse, intended to sail to the United States. Instead of calling the police, he decided to destroy drugs and settle accounts himself to rifle shots. The trouble will begin ...