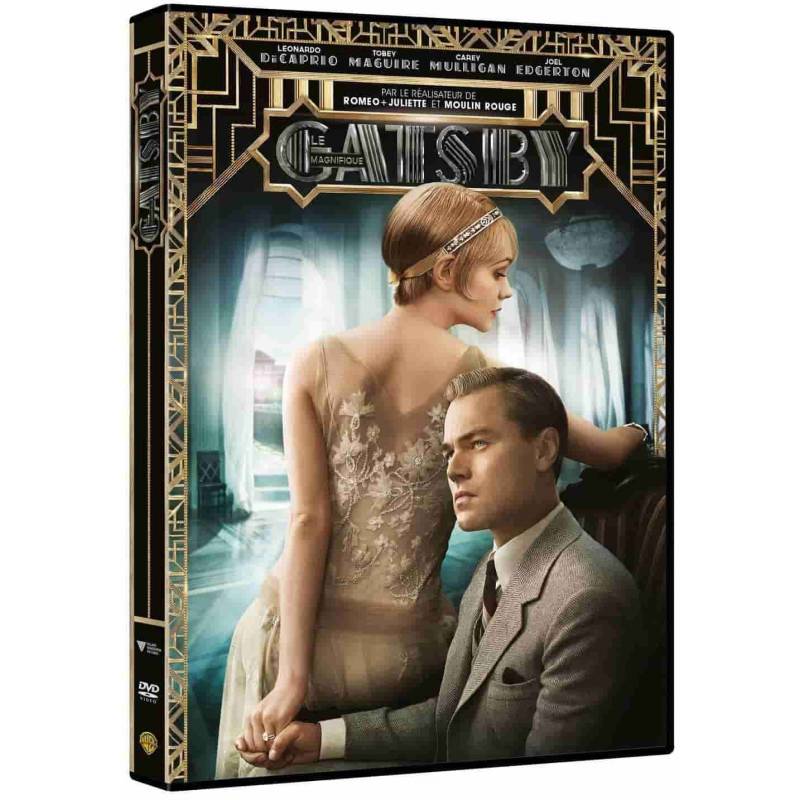 In the 1930s, a young man, Nick Carraway, settled in the suburbs of New York. His neighbor is none other than Jay Gatsby, the vast house overlooks the Nick. Gatsby is a frequent and important of lavish receptions. But Nick knows nothing of this man, about the wild rumors. Who is really "The Great Gatsby"? ...

Official Selection, Out of Competition at Cannes May 15, 2013