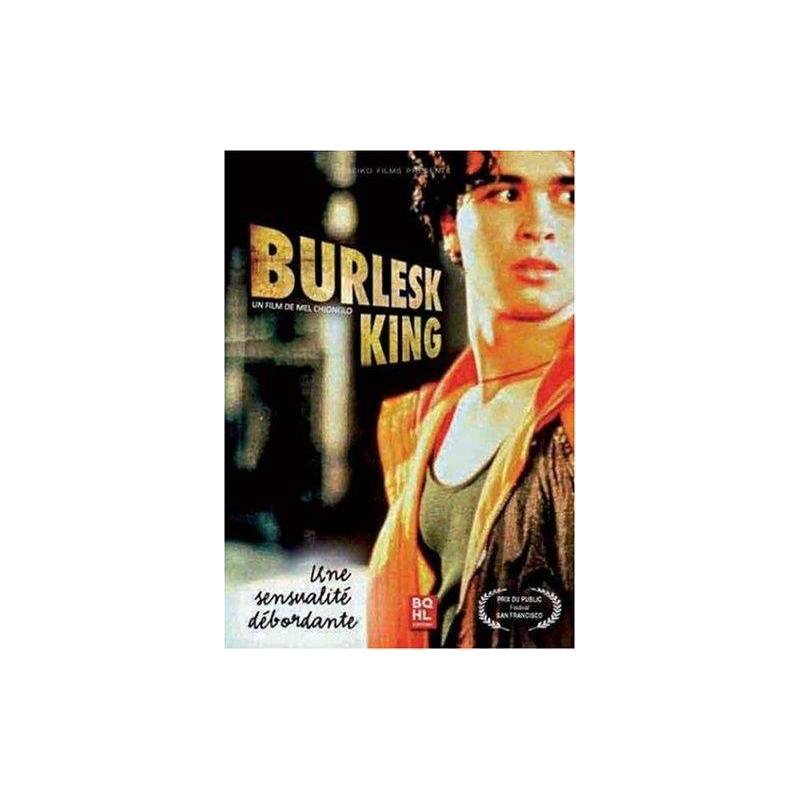 The son of a Filipino prostitute and an American soldier, Harry has been abandoned by her parents.

After a difficult childhood in Olongapo, a former US base, he leaves the city with his best friend, James, to go lead the good life in Manila.

Both staying with the lesbian sister of James, and fall very quickly in easy money of prostitution.

But despite the money, sex, and even despite his affair with a pretty young prostitute, Harry remains obsessed by the desire to avenge the father who abused him as a child ...