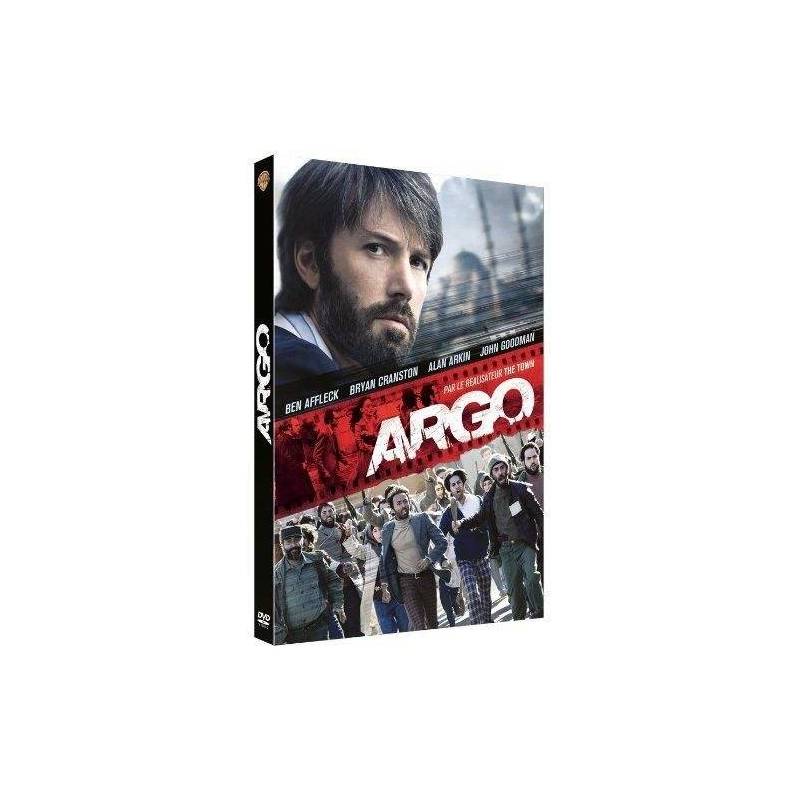 On November 4, 1979, at the height of the Iranian revolution, militants invaded the US embassy in Tehran and took 52 Americans hostage.

But amid the chaos, six Americans manage to escape and take refuge at the home of the Canadian ambassador.

Knowing that they will inevitably be discovered and likely killed, a specialist in "exfiltration" of the CIA named Tony Mendez mounted a risky plan to get them out of the country.

A plan so incredible that it could exist in the movies ...